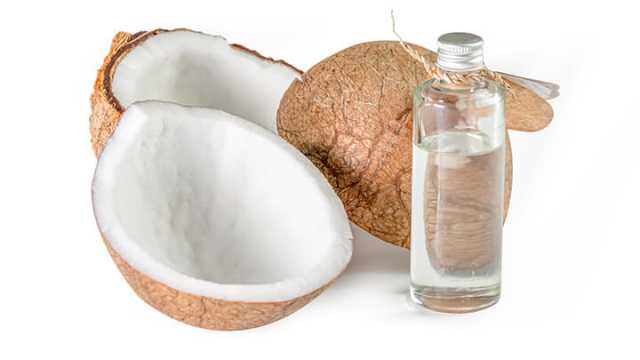 Nutrition can be confusing, but if you’re aiming to improve your health this upcoming year, there are certain components that are pretty much black and white. Take soda, for instance, a sugary beverage that clearly does more harm than good. We know that drinking can after can isn’t good for us, just as we know that a big bowl of spinach is.

Throughout history, we have learned that there are certain ingredients to consume and others to avoid. More specifically, over the past few years, we’re learning a lot about the various nutritional components we need in terms of optimal development and aging.

Of these, oils have been a key area of interest, especially coconut oil. High in MCTs, or medium-chain triglycerides, these fatty acids are known to promote a wide range of health benefits. So, why not go straight to the source with quality MCT oil?

Benefits of MCT oil — from your brain to your body

It’s well known that MCTs are beneficial for both our physical and mental health, which is why coconut oil is a hot topic among researchers, nutritionists and even athletes. From improved cognition to enhanced weight loss, this oil is approximately 63 percent MCTs. Since MCTs appear to benefit our health, should pure MCT oil be included in your regular diet?

As a society, over the past five to six decades, we have been led to believe that all saturated fats are bad and contribute to conditions such as heart disease and obesity. The reality is, during this same time frame, rates of cardiovascular disease and elevated cholesterol have continued to skyrocket.

Pacific Island populations consume up to 60 percent of their total calorie intake from coconut oil, which is full of saturated fat. Yet rates of heart disease and obesity-related symptoms are nearly non-existent. Something just isn’t adding up, is it?

The truth is, we need fat. But based on what we’ve been told, MCTs are unfortunately lacking within the Standard American Diet. Although some saturated fats are harmful, such as those that are artificially created and manipulated, not all sources are considered to be equal. If you have not yet introduced MCT oil into your regular diet, here are five reasons why you should.

Exclusive: Debunking The Myth: Saturated Fats Are Good For You

While studying both humans and animals, researchers have found that MCT oil can enhance fat oxidation and thermogenesis. Not only can this oil reduce the accumulation of body fat, but it also offers a heating effect, as your body utilizes ketones as a source of energy. Researchers have concluded that when making small changes in the quality of one’s fat intake, weight loss can actually be enhanced.

Within one impressive study, published in the American Journal of Clinical Nutrition, researchers studied 49 overweight men and women over the course of 16 weeks. One group consumed MCT oil, whereas the other consumed olive oil. Researchers found that MCT oil was superior in comparison to olive oil. It resulted in lower endpoint trunk fat mass, abdominal adipose tissue and total fat mass. 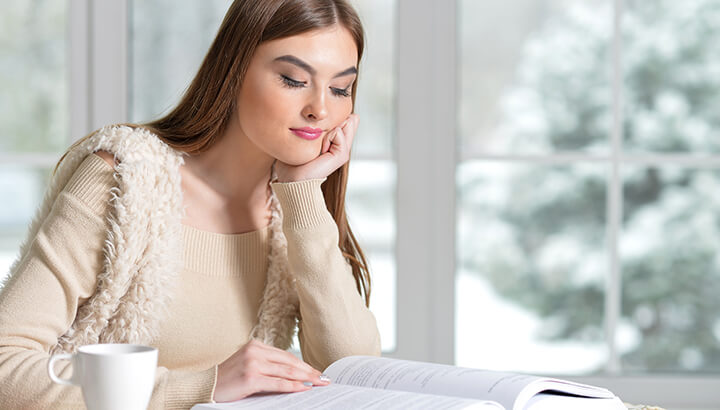 MCT oil has gotten a lot of attention lately in regards to neurological disorders, including Alzheimer’s. In fact, when breastfeeding a child, the mother’s milk will be rich in MCTs, aiding in the development of the baby’s brain.

As a healthy adult, your brain cannot store energy. Therefore, it requires a steady supply of glucose. When glucose levels are low, your liver can kickstart the breakdown of body fat, releasing ketones. As they pass through the blood-brain barrier, you benefit from an energy boost.

This is where the ketogenic diet comes into effect, which is based on a high consumption of fat and a low consumption of carbs. Although the evidence is minimal among healthy adults, the true benefits of MCT oil can be seen among those who suffer from conditions such as dementia, Parkinson’s, stroke or even epilepsy.

MCT oil has been heavily studied regarding these types of neurological disorders. Researchers also found an interesting connection between MCTs and cognition among type 1 diabetics. Within one study, researchers gave subjects MCTs to improve cognition while being intensively treated for hypoglycemia.

In comparison to long-chain triglycerides, MCTs are more rapidly metabolized to use as a source of fuel. Meaning, instead of MCTs being stored as fat, they are rapidly used by both muscles and organs to fulfill immediate energy needs. As mentioned, ketones are produced, so MCTs are ideal for those who have enhanced energy needs.

As you’d imagine, this is of great interest to athletes, who require a more rapid, efficient source of energy. But it is not just physical energy in which researchers are interested in. For those with ADHD, for instance, experts believe that the energy from MCTs may increase an individual’s ability to focus, reducing problematic symptoms.

4. Reduces your risk of disease

While studying MCTs and disease prevention, the majority of research focuses on Alzheimer’s. Although this area of research has allowed researchers to better understand this non-curable disease, MCTs are also being studied for cancer, heart disease and diabetes.

Our understanding of saturated fats have also been linked to these types of health ailments. Yet the reality is, MCTs may improve one’s condition and reduce initial onset. Within one study, researchers observed advanced-stage cancer patients in terms of a ketogenic diet that consisted of 60 percent MCTs. 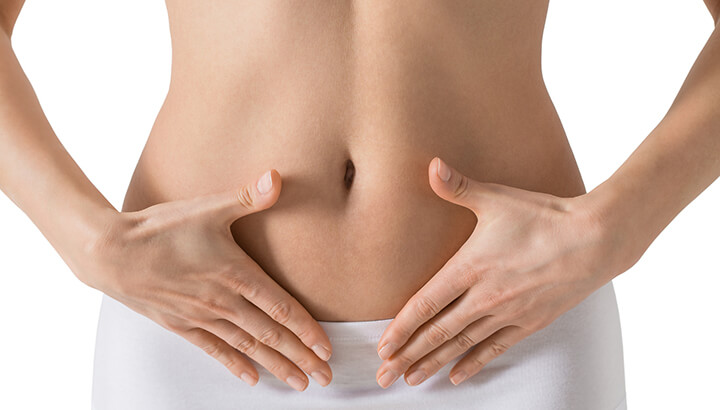 For those who suffer from digestive disorders, MCTs are recommended in order to meet one’s energy requirements. As discussed, MCTs are more easily absorbed in the digestive tract, leading to greater nutrient absorption. More importantly, they support optimal gut health.

MCTs may help balance gut health. They offer both antibacterial and antiviral properties. Within one study, the researchers administered an endotoxin that encourages a strong immune response in rats. Researchers found that rats given MCTs (over corn oil) experienced protective effects in terms of their intestine and liver.

How can I get more MCT oil in my diet?

You can get more MCT oil in your diet through a range of whole foods. These include coconut oil, goat milk and grass-fed butter. MCT is also in palm oil, however, I don’t support this industry based on immense deforestation and habitat loss. You can also source pure MCT oil in both liquid and powder form.