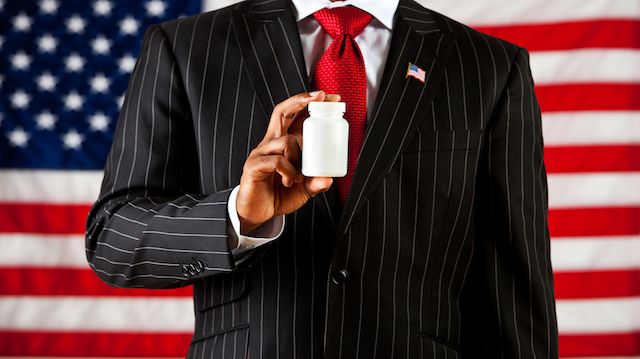 A new study published on November 3 in the Journal of the American Medical Association (JAMA) uncovered America’s insatiable use of prescription drugs. The study’s lead researcher Elizabeth D. Cantor, PhD, and colleagues examined data collected by the National Health and Nutrition Examination Survey (NHANES) in order to better understand the reasons for the increase in U.S. prescription drug use between 1999 and 2012.

According to the study, the use of certain categories of medications increased significantly:

Most of the prescription drugs that saw a significant rise in use by American adults are associated with hypertension, diabetes, cardiometabolic syndrome and dyslipidemia — all of which are linked to obesity and pre-obesity risk factors. “Thus, the increase in use of some agents may reflect the growing need for treatment of complications associated with the increase in overweight and obesity,” the authors of the study noted in a press release. 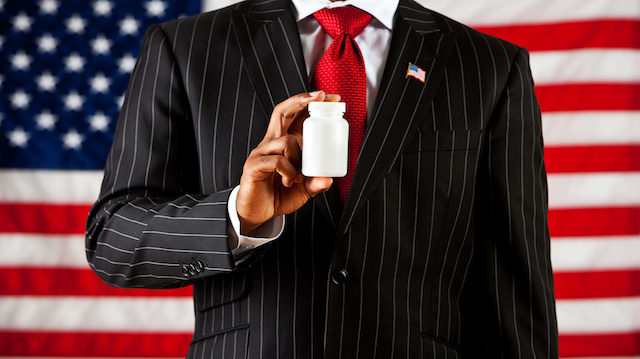 In many ways this is not surprising since obesity continues to be a dark cloud hanging over American health. Obesity affects 78.6 million Americans — that’s approximately one-third of the population, according to the Centers for Disease Control and Prevention (CDC). Childhood obesity is also on the rise, with 12.7 percent of American children and adolescents between two and 19 years of age considered obese, according to the CDC.

Your health starts at the grocery store and not at fast-food or restaurant chains that offer convenience. A bit of convenience can add up after a few years, and you could suddenly find yourself at the pharmacy filling a prescription.

Take an interest in your nutrition and the nutrition of your family. Exercise also plays a vital role in steering clear of prescription drugs down the road. Instead of movie night with a family-size bucket of KFC, take a stroll around the park with your family and opt for a barbecue of delicious organic chicken and loads of fresh farmers’ market veggies.

What is your plan for avoiding the prescription drug epidemic in America?