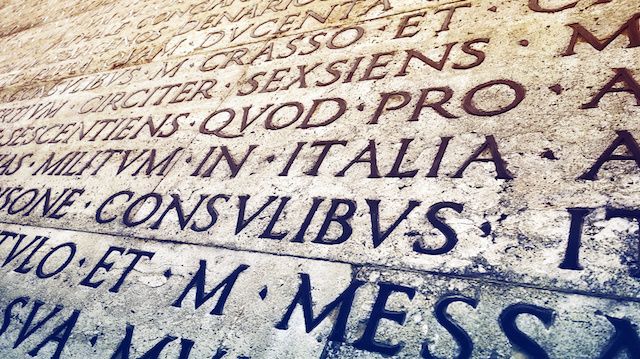 Cancer, diabetes, premature aging. It may be sweet to eat, but sugar is disastrous to our bodily systems. Studies show that sugar is a significant contributor to tooth decay, and new archeological evidence from Ancient Roman remains seems to back up this conclusion.

Sugar may be the only cause of tooth decay

To say that sugar is the only cause of tooth decay is a bold statement, but that’s what a study from the University College London and the London School of Hygiene & Tropical Medicine found last year. Researchers sampled public health records from across the globe and found that as a population consumes more sugar, the prevalence of tooth decay is increased. As the most common noncommunicable disease in the world, tooth decay affects an astounding 92 percent of American adults.

“Data from Japan were particularly revealing, as the population had no access to sugar during or shortly after the Second World War,” said Emeritus Professor of Dental Public Health at University College London, Aubrey Sheiham, author of the study. “We found that decay was hugely reduced during this time, but then increased as they began to import sugar again.”

The study also revealed that only two percent of Nigerians suffered from tooth decay during times when Nigerian diets consisted of only about two grams of sugar consumption a day.

According to a report published by CNN, scientists working in Pompeii, Italy — the city that was leveled by the massive eruption of Mount Vesuvius in 79 AD — have found that the Ancient Romans’ teeth were in good shape.

“They ate a diet that contained few sugars, and was high in fruit and vegetables,” orthodontist Elisa Vanacore said of the Romans. 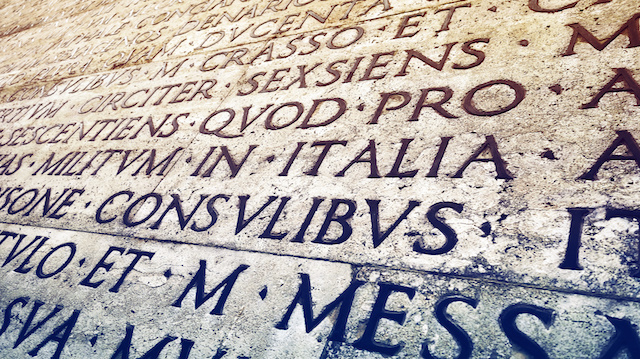 The team of researchers systematically CAT scanned the remains of 30 Pompeians, including men, women and children encased by the lava flow at the time of death. Among the knowledge gained by the research is the discovery that Pompeians consumed a high level of fluoride, likely from their water supply. However, researchers credit Romans’ diets, and not their fluoride consumption, for their exceptionally healthy teeth.

Sugar wrecks more than your teeth

When we consume a large amount of sugar, more than our oral health is at risk. A 2013 study published in the Journal of the American Heart Association showed that sugar can negatively affect the pumping action of the heart, increasing one’s risk of heart failure.

Another 2013 study conducted by scientists at the University Rey Juan Carlos in Madrid found that sugar consumption causes the intestine to trigger the production of a hormone called gastric inhibitory polypeptide (GIP). The hormone then prompts the pancreas to increase insulin levels. This process may play a significant role in cancer by increasing cellular susceptibility to the disease.

High-sugar diets also contribute to obesity, type 2 diabetes and various other conditions. The recent discovery of the Pompeians’ oral health is just more evidence of what we already knew: that sugar is bad for us. For those of us still struggling with an addiction to sugar, overcoming that addiction can be one of the hardest and best decisions we can make for our wellness.

Have you kicked the sugar habit? What advice can you offer other readers?