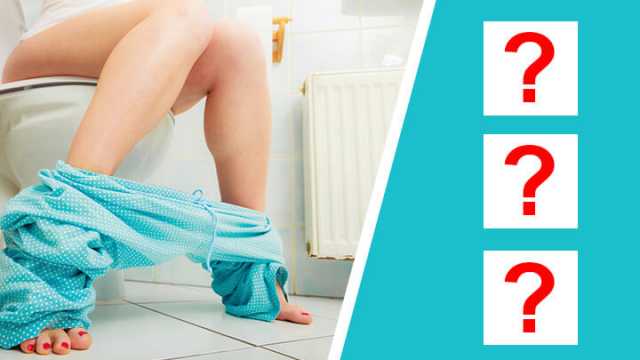 The enema isn’t the most glamorous of medical treatments, yet nonetheless, interest in this practice has exploded in recent years. For anyone who hasn’t heard of it, an enema is basically the practice of piping liquid into the rectum via a lubricated tube. It might not sound comfortable, but enthusiasts claim enemas can treat a variety of problems, from digestive issues to cancer.

They likewise have their place in established medicine and are proven to be an effective solution to constipation. However, today there are numerous forms of the age-old enema. If you can name it, someone has probably tried putting it up there. From coffee to olive oil, and even a bottle or two of sherry, enemas are a weird and wild bunch. But are they actually safe?

We’ve taken three of the most popular unusual enemas and put them under the microscope. Are they really all they’re cracked up to be?

Coffee culture has certainly grown in recent years and spawned a few unusual trends like butter coffee and poo beans. If you thought an ordinary cup of Joe couldn’t get any stranger, then I have just two words for you: coffee enema. You may have heard about this unusual way to get a caffeine hit back in 2013, when Florida couple Trina and Mike claimed they were addicted to coffee enemas. 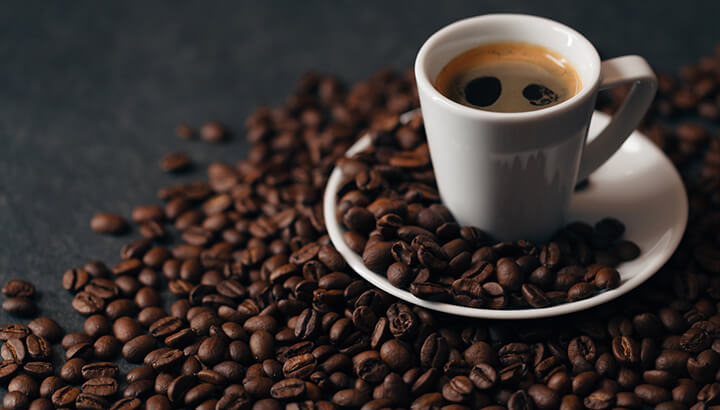 “I love the way it makes me feel,” Trina told ABC at the time. “It gives me a sense of euphoria.” Trina said that along with the elevated caffeine hit, the coffee enemas put an end to a range of chronic health issues.

“I had a lot of stomach problems, digestive problems with my kidney and my liver,” she explained. “I started research. It led into coffee enemas. I really started to feel the benefit. I felt like I was living for the first time in years.”

Another advocate of the coffee enema is pop medicine star and former pharmacist Suzy Cohen. She believes the practice can help with everything from sleep problems to constipation. “After you get over the initial discomfort and awkwardness (and the idea of it), these enemas may allow for relaxation, a better mood, more energy, refreshing sleep and greater mental clarity,” she stated.

Advocates of Gerson Therapy, a non-toxic form of cancer treatment, say organic coffee enemas are not only safe, but a powerful tool for detoxification that can even help eradicate cancer. This approach, founded by Dr. Max Gerson, recommends that cancer patients use up to five coffee enemas per day to help clean out harmful toxins in the body, along with a healthy diet of organic fruits and vegetables.

“The moment a patient is put on the full therapy, the combined effect of the food, the juices and the medication causes the immune system to attack and kill tumor tissue, besides working to flush out accumulated toxins from the body tissues,” said Charlotte Gerson, in the book Healing The Gerson Way. “This great clearing-out procedure carries the risk of overburdening and poisoning the liver — the all-important organ of detoxification, which, in a cancer patient, is bound to be already damaged and debilitated.”

That’s where coffee enemas come in. The Gerson Institute says that coffee enemas assist the overworked liver with their essential tasks in order to complete the detoxification process and heal the body. In some cases, toxins are permanently removed from the patient’s system, according to the recovered patients who have succeeded with the program.

Coffee enemas have some critics. Dr. Roshini Rajapaksa, assistant professor of medicine and a gastroenterologist at NYU Medical Center, warned that these enemas could cause a range of health issues. “If it’s a warm liquid you are using, then it can cause internal burns and some of the caffeine can be absorbed and those sensitive to caffeine, like pregnant women, have to be careful,” she said.

Medical studies have also linked coffee enemas to cases of rectal perforation, electrolyte issues and septicemia. The latter is a serious condition caused by the presence of bacteria in the bloodstream. As far back as 1980, researchers had already suggested the practice may have been related to the deaths of at least two people. So for now, maybe stick with your flat white. 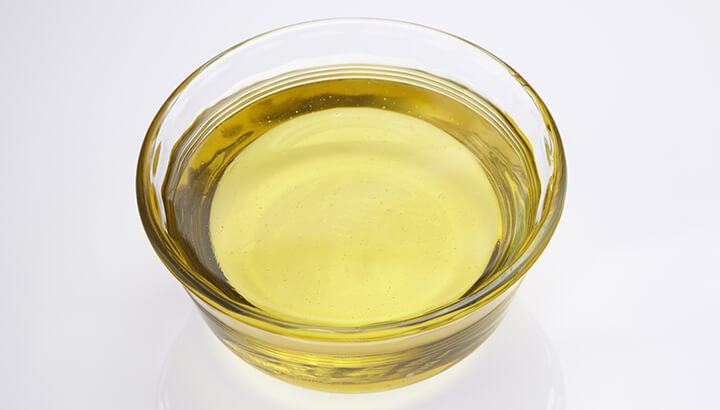 If there’s one thing weirder than putting coffee where the sun doesn’t shine, it’d have to be cooking oil. Vegetable oil, and even olive oil, has been used by some enema enthusiasts to treat constipation. Unlike coffee enemas, however, oil enemas are widely recognized by medical practitioners as being effective in reducing constipation. As enema manufacturer Fleet Labs explained, an oil enema basically “coats the stool mass to keep moisture in, thereby helping to soften the stool mass and make it easier to pass.”

There are a few caveats worth noting. First, to avoid problems like septicemia, it’s best to use medical grade, diluted mineral oil that’s specially made for enemas. Using cooking oils from around the home is not best practice — not to mention unhygienic. Save that olive oil for your pasta!

Even when done correctly, oil enemas can lead to issues like stomach pain, vomiting and nausea. Doctors do not recommend them for children or long-term use by adults. 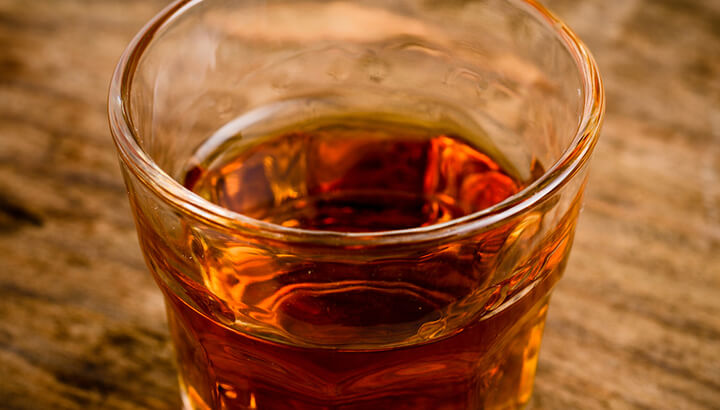 Need a drink after a long day? Enema enthusiasts have you covered. Like the coffee enema, advocates of the alcohol enema say they get a stronger, faster rush by bringing the goods in through the back door.

One alcohol enema enthusiast said they were getting an “intense rush” from their use of the practice, but warned others to be careful with the amount of booze they put up there. They went as far as calculating how much alcohol per kilo of body weight to put in the enema. They also warned too much of a good thing can wreak havoc on the intestines. “If you are not good with the math or are unsure of your results, don’t do it. And even if you are, start small, go slow and learn your capability,” they warned others.

Part of the reason why alcohol enemas are so dangerous is because the grog bypasses the stomach, according to Dr. Preston Stewart. Stewart told CNN the stomach contains an enzyme that breaks down ethanol, thus softening the blow the liver normally receives during a hard night out. Without the stomach filtering the alcohol, the liver is left to fend for itself during alcohol enemas. “It’s extremely dangerous,” Stewart concluded.

If in doubt, stick with a classic water enema

If you’re not feeling that adventurous, and you’re in need of some quick relief, try a classic warm water enema to get things moving in the right direction. These enemas usually come with a saline solution that you’ll need to mix in. Always make sure to use distilled water — if you wouldn’t drink it, don’t put it in your rectum!

There are many opinions on how often people should use water enemas, with no concrete answers. Some experts warn that using water enemas too often (more than once a week) could lead to an imbalance of electrolytes in the body, which can cause more serious side effects. Before trying any type of enema, it’s best for you to check with a practitioner you trust.

Have you tried any unusual enemas, like probiotics, apple cider vinegar or red raspberry leaf? Tell us what your experience was like in the comments below!