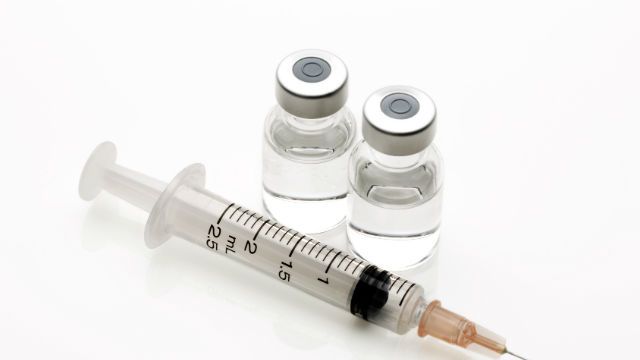 According to a press release issued by the CDC, this year’s flu could be especially bad, and, the flu vaccine may not be effective in half or more cases.

As far as the implications of this news, Dr. Holly Phillips, medical contributor for CBS News, explained, “it’s not going to be as effective as it has been in previous years.”

Phillips continued, “basically, what the CDC found was that the predominant strain circulating right now is one called H3N2, and just under half of the samples that they tested were a good match with the vaccine. What that means is that the virus has shifted, or what we call viral drift. It’s mutated in some way.”

Dr. Frieden added that while the H3N2 strain appeared last March, it was not noticed in enough samples in the US until September, and by that time, it was too late to change this year’s vaccine.

He said, “it’s too early to say for sure that this will be a severe flu season, but Americans should be prepared. We can save lives with a three-pronged effort to fight the flu: vaccination, prompt treatment for people at high risk of complications, and preventative health measures such as staying home when you’re sick, to reduce flu spread.” 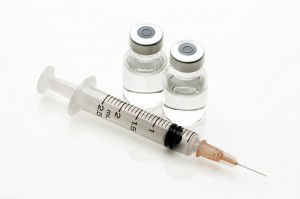 Yes, the flu vaccine is still being recommended, despite its feared ineffectiveness in many instances. This is because, the CDC explains, the vaccine might still work against other flu strains, which are still in existence, and it “may reduce complications” from the H3N2 strain as well.

For individuals considered vulnerable, getting the flu can be serious trouble. According to the CDC, “those at high risk from influenza include children younger than 5 years (especially those younger than 2 years); adults 65 years and older; pregnant women; and people with certain chronic health conditions such as asthma, diabetes, heart or lung disease, and kidney disease.”

Because of the limitations of this year’s vaccine, the CDC is recommending that doctors prescribe antiviral medications at the first sign of the flu, especially for vulnerable individuals.

While this flu news may be alarming – and it is a cause to be cautious – flu vaccinations do not effectively protect against the flu every year. Some years, they are much more effective than others. This is because health officials need to hypothesize correctly as to which flu will be upcoming the following year; sometimes they’re right, sometimes not.

Whether or not you choose to get the flu shot – and this is a highly personal choice – a healthy immune system is your best defense against the flu, so take good care of yours.