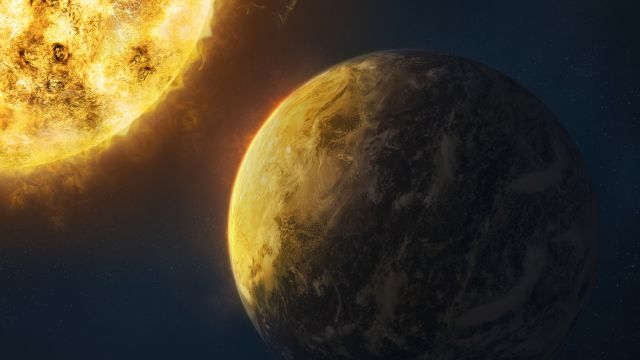 Less than three weeks after a group of terrorists killed 130 people throughout the city, Paris has shown the world how important climate change is by holding the United Nations Climate Summit as planned. Like boutique and restaurant owners who bravely opened their doors the morning after that fateful day, Paris is opening its doors so that the dialogue on the state of our world can continue to be shared.

Monday, November 30th marked the start of the two-week summit, also referred to as the Paris Climate Conference, which is the twenty-first meeting of the Conference of Parties, a segment of the United Nations Framework on Climate Change. More than 40,000 delegates from 195 countries across the world are in attendance at the summit in the City of Light. While Paris and other large cities around the world are still on high alert in the wake of November’s attacks, the summit is going on according to plan.

In a recent press conference, President Obama praised the move on the part of Paris and French President François Hollande. “I think it is absolutely vital for every country, every leader to send a signal that the viciousness of a handful of killers does not stop the world from doing business.” According to CBS News, President Obama arrived in Paris on Sunday night. He then met with President Hollande and Paris Mayor Anne Hidalgo at the Bataclan to pay his respects before getting to work. 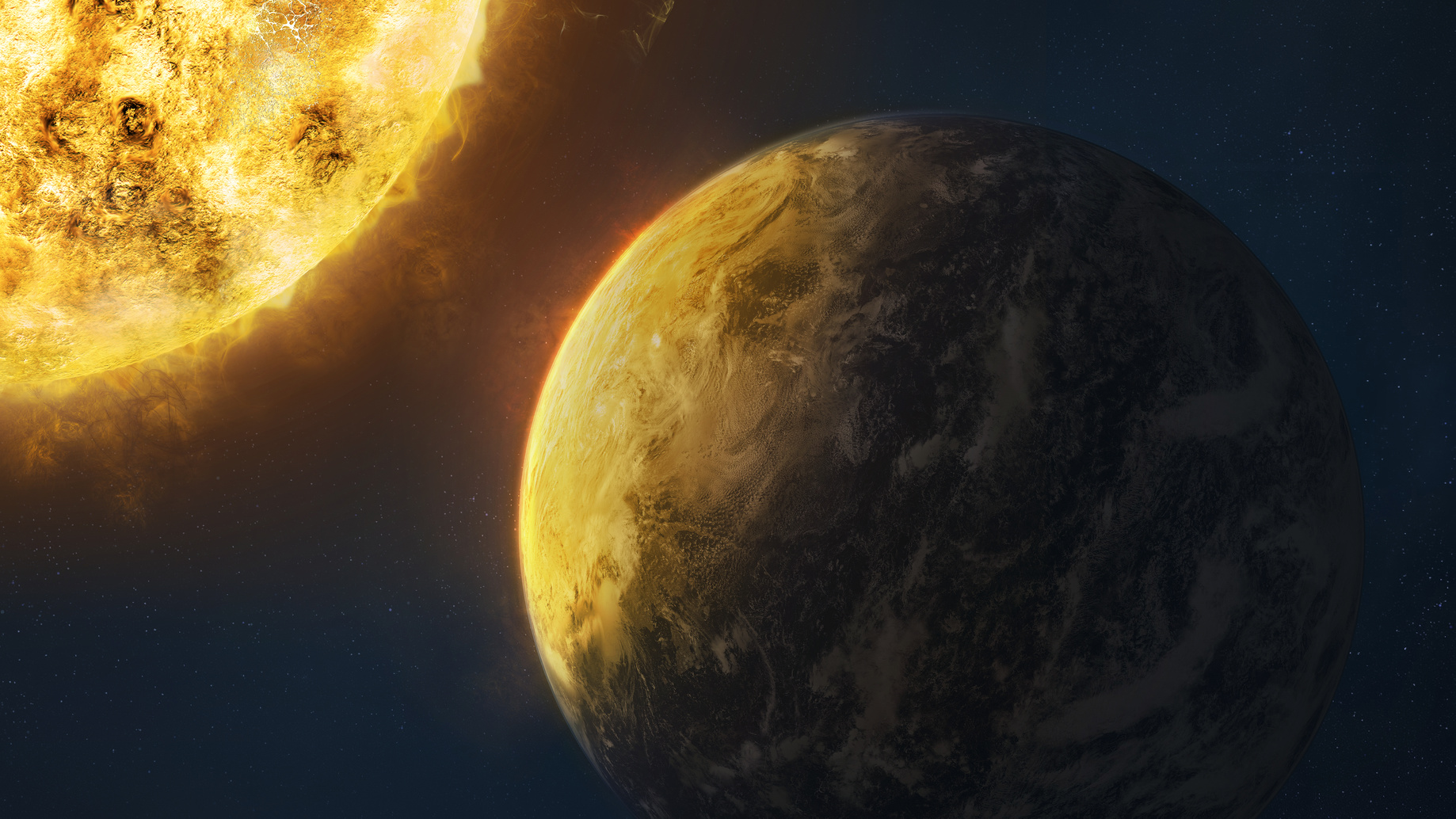 Demonstrators and environmental activists have been barred from protesting outside the summit. According to reports, the move is strictly for the safety of all attendees. Demonstrators made their opinions known, however, by placing thousands of shoes in the Place de la République on Sunday morning instead of marching in the French capital as planned.

Among the shoes were a pair donated by U.N. Secretary-General Ban Ki-moon and a pair donated by Pope Francis, as a symbol of their solidarity with the people of Paris. Several people have shared pictures of thousands of shoes left on the damp Parisian pavement. The sea of shoes seems hauntingly symbolic of what could happen if climate change continues to spiral out of control: thousands could be left without a home or food, depending on where they live in the world.

The goal of the summit is aimed at preventing further environmental destruction at the hands of humans. From November 30 to December 11, world leaders and delegates will attempt to reach a consensus on “reducing man-made greenhouse gases that cause global warming,” according to USA Today. Attendees share the goal of keeping global warming below two degrees Celsius, or 35.6 degrees Fahrenheit.

That may not sound like much, but last year, the Intergovernmental Panel on Climate Change (IPCC) reported that the Earth had already warmed by 0.85 degrees Celsius from the years 1880 to 2012. While the IPCC has predicted that the rise in temperature over time may be beneficial to certain parts of the world, it may also adversely affect other regions. Growing seasons will change, precipitation patterns will be altered, and weather will become more extreme. In fact, we’ve seen these changes already occurring, making the summit’s goals all the more significant.

We’re pleased to see that world leaders and delegates are coming together to discuss the impact of climate change on the Earth, despite recent events in Paris. It’s our hope that the attendees will come up with a solution to slow global warming. We’ll keep you posted.

What are your hopes for the Paris Climate Conference?