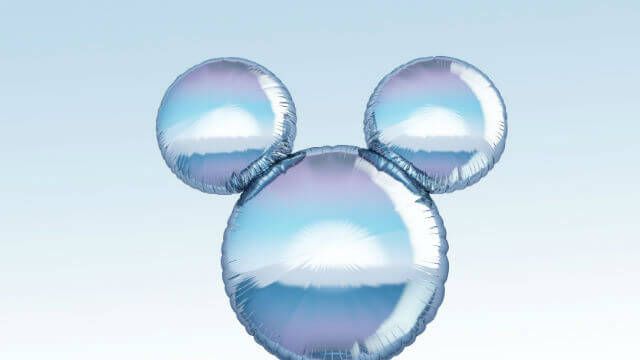 We’ve reported before on GMOs and their potential harmful consequences for both health and the environment. Although the science is inconclusive about what the long term health consequences of GMOs may be, many people are understandably concerned about consuming food that was engineered in a laboratory, and the fact that standard labeling laws are nonexistent in most states gives people no way of knowing where their food comes from.

GMO foods have been accused of exacerbating food allergies, worsening conditions including celiac disease, and promoting other autoimmune conditions. Although more studies are needed to determine what the effects of GMOs in humans actually are, the research performed on animals is a cause for concern. A 2011 European study, for example, found that animals who had been fed GMOs for 90 days revealed signs of kidney and liver disease.

Based on these concerns, countries all over the world have banned the import, sale, and growth of GMO foods—but not the US. While some US states and cities have banned GMOs, there is currently no federal prohibition on GMO foods in the US.

Given that the tide appears to be turning both nationally and internationally against GMOs, we would hope that corporations in the US would get the hint. Unfortunately, that doesn’t seem to be the case, as it has recently come to light that one of the most stereotypically ‘American’ companies, Disney, not only uses GMOs in their food products—they also promote them to children.

How is Disney doing this? Perhaps you’ve heard of EPCOT, a segment of Disney World which stands for ‘Environmental Prototype Community of Tomorrow.’ It turns out that EPCOT is home to a 2.5 million square foot greenhouse, which is ironically the main exhibit of the ‘Living with the Land’ part of EPCOT.

This greenhouse was funded by Nestle—a well-known pro-GMO corporation and proud user of high fructose corn syrup. The greenhouse is full of GMO produce, and serves primarily as an attraction promoting GMOs.

The greenhouse features oversized fruits and vegetables, as well as produce in the shape of Mickey Mouse’s head. There is a tour titled ‘Behind the Seeds,’ which demonstrates the process of genetically modifying seeds. Tourists can also purchase a ‘Mickey’s Mini Garden,’ which consists of plants in tubes that were created in EPCOT’s Biotechnology lab. This exhibit serves to make GMOs look safe, exciting, and environmentally friendly to the millions of children who visit it each year.

Even when you leave the greenhouse and EPCOT to visit one of Disney World’s numerous other attractions, you can’t escape GMOs. Blogger Hanna Essenburg at Change.org reports that on a recent family trip to Disney World, she was unable to find a single non-GMO meal in the whole park.

Here’s the truth: GMOs are mandatorily labeled or banned in 64 other countries, including Russia. Even China recently ended the development of genetically modified corn and rice. Here in the US, however, unlabeled GMO ingredients are present in approximately 75 percent of conventional processed foods. The fact that more than 30 states are now working on GMO labeling legislation makes it clear that Americans are worried about GMOs. Disney, however, shows no awareness of this.

If Disney wants to construct and keep any kind of reputation as a family, environmental, or health-friendly corporation, they need to stop promoting GMOs to children, and start offering healthy and wholesome organic and non-GMO meal options in their parks.