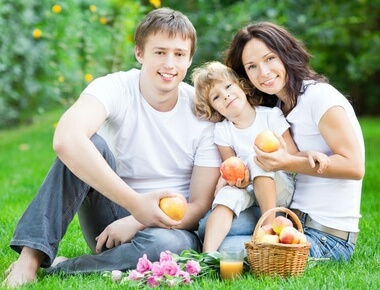 If you’re one of the hundreds of millions of people who are suffering from chronic illness or diseases such as arthritis, irritable bowel, psoriasis, depression, heart disease, diabetes, autoimmune disease and a long list of other maladies, what would you do to get rid of the pain and misery that you experience on a monthly, weekly or even daily basis?

Most would do just about anything to feel better and return to a natural state of optimal health, but instead continue suffering or turn to prescription medications, which often cause more problems than the illnesses themselves.

Fortunately, there is a simple solution.

Dr. Mark Hyman, an internationally renowned expert in the field of functional medicine, recently discussed the one diet that has the ability to cure most diseases. The diet has even allowed patients to say goodbye to their medications for good.

He says what many of us who have returned to optimal health have already discovered: “food is medicine.”

According to Hyman (and many others), “bad food is bad medicine and will make us sick. Good food is good medicine that can prevent, reverse, and even cure disease. Take away the bad food, put in the good food and magic happens.”

He adds, “the problem with current medical thinking is that it treats diseases individually, requiring specific diagnoses and labels: ‘You have migraines,’ ‘You have depression,’ ‘You have psoriasis.’ And then you get the migraine pill, the antidepressant, and the immune suppressant.”

The vicious cycle continues, never getting to the root of the problem, but compounding it until our health is so poor, it’s difficult to get out of bed in the morning or even accomplish the simplest of tasks.

Dr. Hyman also notes that he has a long list of patient stories, including some who were on numerous medications, one taking as many as 42 each day, who were able to throw out all of those meds and get total relief from illnesses like asthma, acid reflux, irritable bowel, severe allergies, psoriasis, arthritis and depression. 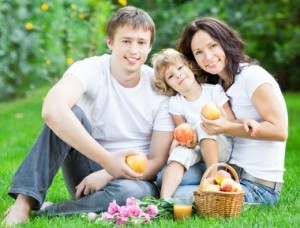 What is this miraculous diet? It’s really not so miraculous; in fact, it’s quite simple, which is why Dr. Hyman refers to it as the UltraSimple Diet.

While it may seem like common sense, people continue to indulge in fast foods and pick up anything on the store shelf that looks enticing instead of paying attention to the ingredients that can cause severe harm.

The big food companies make money off of the backs of the poor health of people who continue to ignore the dangers, while the pharmaceutical companies make huge profits on the medications that “treat” the illnesses related to ingesting these foods.

Isn’t it time to stop this vicious cycle? All you need to do is: consider food as medicine.