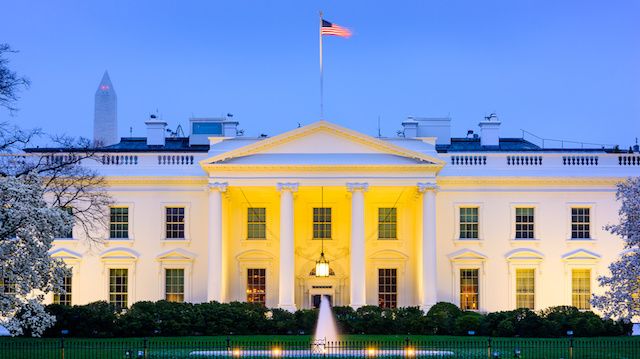 From late-night drinking sessions to allowing pet alligators to roam through the White House, US presidents have more going on than meets the eye. Here are seven startling presidential facts to ponder this election season:

Many of them were hard drinkers — very hard

A number of US presidents have had a love affair with the bottle. Abraham Lincoln was a licensed bartender and owned his own tavern. George Washington owned a distillery, and Andrew Jackson’s famous 1829 inauguration party was an epic evening that featured orange punch by the barrelful (it was orange juice, lemon juice, mulled orange syrup, dark rum, cognac and soda water); the new president himself was noticeably intoxicated and hundreds of revelers took over the White House lawns. Martin Van Buren was nicknamed “Blue Whiskey Van” for his prolific alcohol consumption and incredible tolerance.

For anyone who has ever used alcohol as a coping mechanism for unfortunate events, Franklin Pierce may well be your pied piper. He had the perfect response to the Democratic Party’s decision not to nominate him for a second term: “There is nothing left to do but get drunk.”

Extramarital affairs are the least of our presidential sex scandals

If Americans were shocked and dismayed by President Bill Clinton’s extramarital activities with White House intern Monica Lewinsky, they would be downright appalled by Grover Cleveland. Cleveland allegedly raped Maria Halpin before his political career took off. She became pregnant, and after bearing his child, he had her committed. Luckily, she was quickly released. When word of his illegitimate child hit the press during his bid for president, he claimed that Halpin was a promiscuous drunkard who had had relations with several of his friends. He took responsibility for the child, he assured America, only because her other callers were married men.

The 49-year-old Cleveland would later marry 21-year-old Frances Folsom, the daughter of a close friend. Cleveland had bought her a baby carriage as an infant, and she had called him Uncle Cleve for much of her life. When her father died, he had been appointed her legal guardian. They apparently had a happy marriage.

Richard Nixon may be best known for the Watergate scandal and vindictive glowering at the press, but the infamous president had a softer side. He pursued his wife, Thelma Catherine Ryan, for two years. He went so far as to drive her to Los Angeles, where she would stay the weekend with her sister and sometimes date other men, just for a chance to spend time with her. He would drive her home (just outside the city) again on Sunday.

Correspondence between the two reveals just how strongly he felt for his wife, known later as Pat Nixon. “I am certainly not the Romeo type,” he wrote. “I may not say much when I am with you — but all of me loves you all the time.” Years later, his wartime letters would reflect the same devotion: “The only thing that matters is that I love you more every day.”

Presidential pets used to be off the chain

Compared to our leaders of old, modern-day presidents really need to step up their pet game.

Two presidents — John Quincy Adams and Herbert Hoover — had pet alligators. William Henry Harrison had a pet goat. Andrew Jackson had a parrot — a cursing parrot who had to be removed from his funeral for his unending stream of inappropriate words. James Buchanan kept a pair of bald eagles. Martin Van Buren was gifted a pair of lion cubs by the Sultan of Oman, but Congress made him send them to the zoo.

Two presidents stand above the others. Calvin Coolidge and Theodore Roosevelt tie for our presidential pets showcase winners. Coolidge owned two lions, a wallaby, a pygmy hippopotamus, a black bear, a bobcat, a donkey, two raccoons, a goose and 13 dogs. Roosevelt had a biting badger, a lion, a hyena, a wildcat, a coyote, five bears, two parrots, a zebra, a one-legged rooster and several snakes.

We generally don’t think of our presidents as popular artists, though Ronald Reagan did work as an actor. It surprises many to learn that three of our presidents have won the Grammy Award for Best Spoken Word Album. Bill Clinton was the first to win in 2005 and actually won two back to back. The first was for Wolf Track, a political story about a wolf learning to protect nature; the second was his autobiography, My Life. Obama has also walked away with two Grammy Awards. Dreams From My Father won in 2006 and The Audacity Of Hope earned him a second award in 2008. 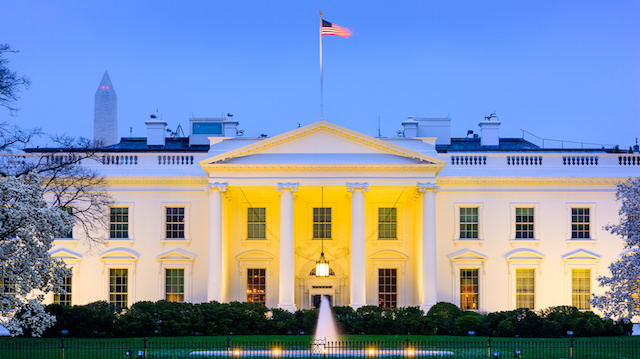 In between Obama’s successes, Jimmy Carter slipped in with a notably different style. Our Endangered Values: America’s Moral Crisis used Christianity and Carter’s life to examine morals and values and their impact on daily decisions.

The national debt was $58 million (nearly $1.5 billion in 2015 dollars) when Andrew Jackson came to office. By 1835, six years later, it had all been paid. In fact, America saw a slight surplus for a time. The positive balance lasted about a year before debt started to accrue again. It was a short-lived victory, but a victory nonetheless.

Theodore Roosevelt was a real explorer

The last thing that comes to mind when imagining the lives of presidents is a dangerous journey through uncharted territories. Throw your conceptions of presidential pomp aside; Theodore Roosevelt voluntarily braved the great unknown during a dangerous expedition. The former president charted the “River Of Doubt” with renowned explorer Candido Rondon. Their adventure included starvation diets, constant fear of Indian attacks, deadly rapids and even a murder.