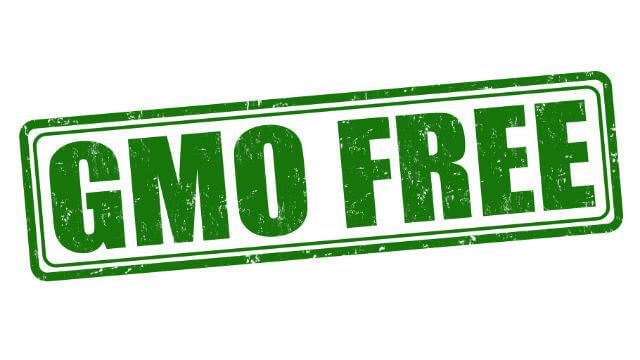 Could the great and variegated continent of Europe ever reach full consensus on GMOs, and eliminate them entirely in coming years? While there is still a long way to go before this ideal becomes a reality, Europe might not be as far away from it as you may think.

Currently, Europe’s policy on GMOs is governed by individual regions. Some of these are known as “GMO Free Regions,” while others allow certain GMOs. Just recently, members of the European Union (EU) were granted the freedom to allow or not allow a given GMO on their soil. So, even if the EU as a whole allows a certain crop, a region can choose to reject it.

“It is certainly time to celebrate enormous successes – With more than 60 regional governments within Europe united as Network of GMO-Free Regions, hundreds of additional subregional entities and municipalities, farmers declared GMO-Free areas and thousands of enterprises guaranteeing their products to be free of genetically modified ingredients, including also animal products, this movement has really changed the markets and the policies within the European Union and well beyond.”

The site goes on to say: “GMO Free Regions have now been established and declared on all continents of the world, and their numbers are growing.” 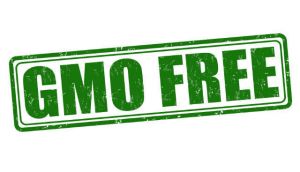 The farm minister of Hungary, Sandor Fazekas, hopes to unite the regions, so that all of Europe can eventually be rid of GMOs. He recently stated, “we would like to keep our food and our environment healthy and we are convinced that the agriculture of the EU and Hungary can remain competitive with conventional crop and livestock production.”

Currently, nations including Austria, Germany, France, Italy, Poland, Greece, Bulgaria and Hungary have measures in place to keep GMOs off of their turf. A few European nations, including the United Kingdom and the Netherlands, are not convinced, and continue to cultivate GMOs.

The “GMO-Free Europe” conference between GMO-Free Regions is set to take place in Berlin, Germany in May of 2015. Will the entire European Union be in harmony, and ready to kick GMOs to the curb once and for all, by then?

Well, not likely, but we sure can hope, can’t we?