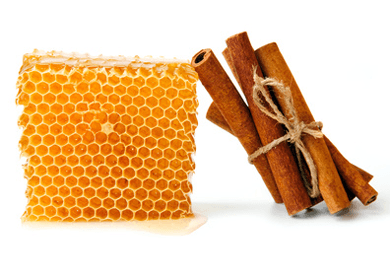 An article on the miraculous health benefits of honey and cinnamon has been recycled and passed around as new information periodically over the years, making a reappearance just last week on many Facebook pages. Those sharing the article are touting it as if these medicinal virtues were only recently discovered, but according to Snopes.com, the article originated in 1995 – published in the Weekly World News, a tabloid well-known for publishing fictional outlandish reports of things like Elvis returning from the dead and alien affairs being the cause of a break-up among celebrity couples. 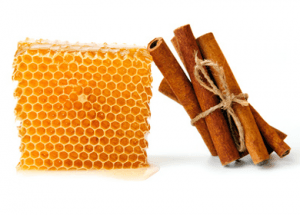 It’s hard to take anything seriously that’s had any type of relationship to that tabloid, but in this case there is quite a bit of truth when it comes to the significant nutritional and health benefits of honey and cinnamon.

While it may not be miraculous, honey itself has a number of positive effects on the body and it’s been used since ancient times as a nutritional source as well as for medicinal healing.  Just some of the benefits of honey include:

Where your honey comes from makes all the difference

Not all honey is the same, however. Honey found on my grocery store shelves, including that honey found in the cute little bear, is not even worthy of its name. Most honey is highly processed, removing the pollen and thus even the origin of the honey.  An earlier report found that at least a third of all honey consumed in the U.S. was likely smuggled from China and may be tainted with heavy metals and illegal antibiotics.

Not only will you not reap the wondrous benefits of honey, but you could be getting unwanted toxins as well. Your best bet is to purchase raw, unprocessed honey locally or from a health foods store.

Cinnamon has been well-known for its medicinal uses for thousands of years. Scientific studies have proven some of its benefits including:

While you probably shouldn’t believe most of what you read from a Facebook chain posting from your weird Aunt Beatrice, in this case they did provide some very beneficial information.

Do you regular consume honey and cinnamon? Did you realize the health benefits that came with these “miraculous” foods?