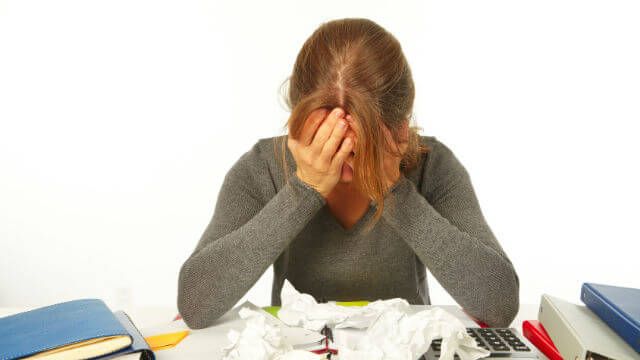 Not to be mistaken with middle-age forgetfulness, early-onset Alzheimer’s is the occurrence of the disease in individuals under the age of 65. In fact, out of five million Americans with Alzheimer’s, up to five percent are in their 40s and 50s.

Don’t be alarmed if you find yourself forgetting where you left your keys or the name of someone you just met. Those are classic examples of middle-age forgetfulness, which happens to all of us at some point. Usually this kind of forgetfulness is due to distraction, stress, and lack of sleep.

However, some red flags you need to watch out for are:

At this time, there is no cure for Alzheimer’s disease. However, there are medications that can slow the progression of the disease, and also natural alternatives that some people choose instead. There are also ways for Alzheimer’s patients and families to manage the symptoms as they live with the disease.

All of these treatments and methods can be clarified by your doctor or natural health professional.

A crucial part of protecting against the development of Alzheimer’s, or maintaining the best cognitive function for those afflicted, is to stay mentally, physically, and socially active. Keeping your brain busy with activities like crossword puzzles, and learning new things, has been shown to slow the decline of cognitive processes.

If you find you’re having serious memory problems…

More often than not, it is likely to be something minor that is affecting your memory. Early-onset Alzheimer’s is relatively rare, but it is serious enough to warrant getting checked out to make sure.

Start out by requesting a comprehensive evaluation with a specialist who treats Alzheimer’s patients. An official diagnosis usually involves cognitive testing, a medical examination, brain imaging, and a neurological exam.

Be sure to bring a list of symptoms with you and any other notations of events or incidents that seem related to memory loss. There is no one test that confirms a diagnosis of Alzheimer’s disease all by itself, so the more information you can provide will be beneficial.

Experts don’t actually seem to know why some people develop an early-onset of the common form of Alzheimer’s disease. However, for people who have parents or grandparents that had early-onset Alzheimer’s, they are definitely at an increased risk to develop it as well.

When in doubt about whether your memory loss is minor or something serious, talk to a health professional you trust as soon as possible – both for early detection if there is a problem, and for peace of mind.