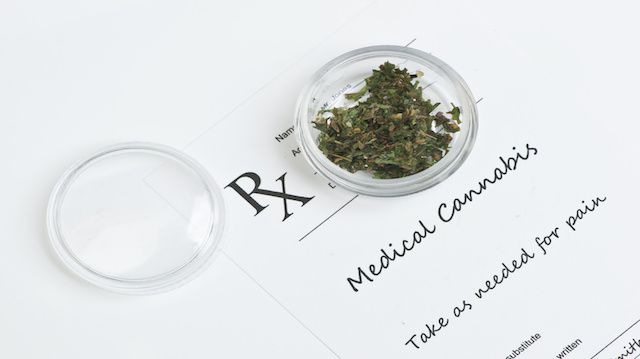 The report findings are listed below: 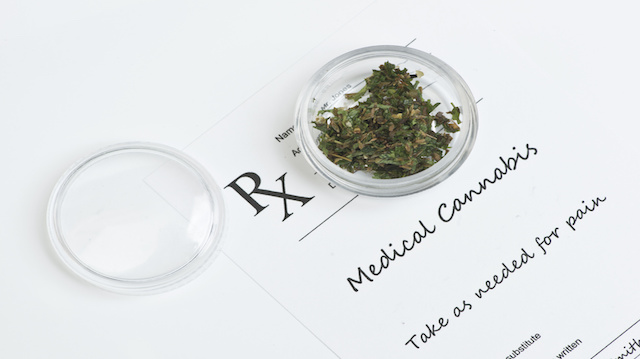 Medical marijuana has been widely researched in recent decades, as its use becomes more commonplace in America and around the world to treat various health conditions. The 2015 report by Care by Design has not been approved by the U.S. Food and Drug Administration (FDA), however, the findings are significant.

Approximately 80 percent of prescription pain pill use takes place solely in the United States, and every 19 minutes someone overdoses and dies from prescription pain pill use, Dr. Sanjay Gupta, CNN chief medical correspondent, told Marlo Thomas of The Huffington Post in an interview. Marijuana could possibly be a safer alternative to prescription drugs for the pain and discomfort associated with a myriad of health problems.

What is your take on medical marijuana as an alternative to prescription pain medication?