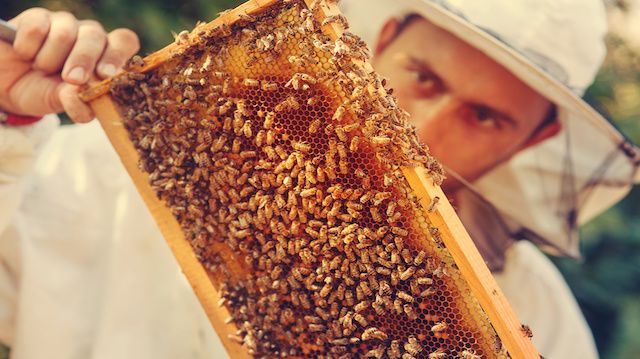 The State of Minnesota will compensate two beekeepers for the damage done to their hives after dust containing neonicotinoid pesticides drifted from neighboring corn plants onto their land. In doing so, the state is confirming what beekeepers have been saying for a long time: even when neonicotinoids are used legally, they can still be toxic to honeybees.

State Senator Rick Hansen, the senator who sponsored the law that created the compensation system, emphasized the groundbreaking nature of the case. “This is the first action of any state, a finding of fact, that neonicotinoids are harmful to bees,” he told the Minneapolis Star Tribune. “Once you have a state compensating people for a loss, it’s real.”

The dangers of neonicotinoids

The insecticide responsible for harming the hives is called clothianidin, which has already been banned in the EU, as well as several US cities because of the risks it poses to bees. It’s one of many insecticides in a class of pesticides known as neonicotinoids, which are thought to be the most harmful to bees and other pollinators.

Neonicotinoids are used on crops like corn and soy to destroy sucking and root-feeding insects. They work systemically, which means that after being applied to the plant, seed, root or even soil, the plant absorbs them and transports it to all of its parts: stems, flowers, leaves and — most problematic for bees — pollen and nectar.

Multiple international studies have shown that neonicotinoids negatively affect bees. In small doses, these pesticides have been shown to cause flight and navigation problems in bees, while in large doses they can cause severe damage, or even lead to death.

The residue of neonicotinoid pesticides can stay in the soil for several years after the original application, which means that even after farmers stop using these pesticides, bees may still be at risk for some time. Likewise, if neonicotinoids are used year after year, the levels of pesticides build up in the soil, creating a toxic and dangerous situation for bees.

The debate about what equals a “safe” amount of neonicotinoids has been ongoing for several years now. In this case, the amount of clothianidin used by the neighbors and the way it was used was legal, according to the Star Tribune. Yet it still damaged the beehives on the neighboring property. Examples like these show that we really don’t know what “safe” means when it comes to these chemicals, and many environmental activists and beekeepers believe that banning them completely will be the only truly effective way to keep bees and other pollinators out of harm’s way.

Currently, the responsibility is still on the beekeepers to avoid pesticide exposure

Despite the positive outcome of this case, much more needs to be done in Minnesota and elsewhere to protect both beekeepers and bees. 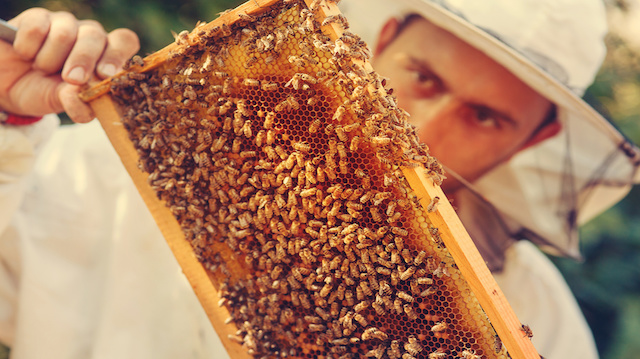 One of the most pressing issues is to address a loophole in pesticide application laws that allows farmers to use seeds that have already been coated with neonicotinoids. According to the Star Tribune, “Seed coatings are not considered a pesticide application like spraying, because farmers buy the seed ready to plant. The application occurs at the seed distribution and processing plant.”

A federal lawsuit seeking to label insecticide-coated seeds as pesticides and rectify this situation was introduced by beekeepers in Minnesota, Kansas and Pennsylvania in January. Jeff Anderson, the lead plaintiff of the lawsuit, told Minnesota Public Radio: “We can’t survive very many more seasons with 50, 60, 70 percent losses…. I’ve kept bees since getting out of high school in 1976 and that’s what I’ve done and who I am. But it’s a pretty tenuous situation right now.”

Furthermore, although Minnesota’s 2014 law was put in place to protect beekeepers, it’s still very hard for beekeepers to prove that pesticides are responsible for the damage done to their beehives. Since 2014, the US Department of Agriculture has investigated 10 complaints from beekeepers, but this case is the first one where evidence has been found that pesticides are responsible for killing bees.

Find out more about what is happening to bees and other pollinators as well as what you can do to support them, here.