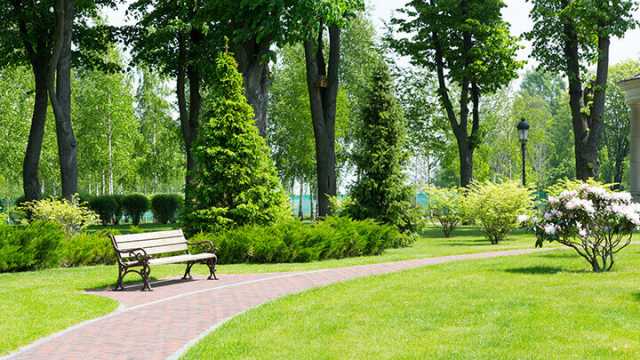 There are two things many rarely think about that play a huge role in longevity. While you may live in an area that is void of one or the other, it is truly in your best interest to investigate communities that incorporate both. Your health and well-being could depend on it.

What city-dwellers have on others

When it comes to healthy and happy residents, city-dwellers win out over smaller communities. While we don’t always equate big-city living with good health, it seems that a poll from Gallup and Healthways found this to be true. People who live in cities, on average, have significantly lower rates of smoking, obesity, diabetes, high blood pressure, high cholesterol and depression.

Here’s why. Communities that invest in bike paths, parks, sidewalks and public transit have healthier residents with better well-being. In the “State of American Well-Being” series, the poll compared the active living environment within 48 medium- to large-size metro communities across the U.S. to aspects of well-being.

The older the neighborhood, the trimmer the body 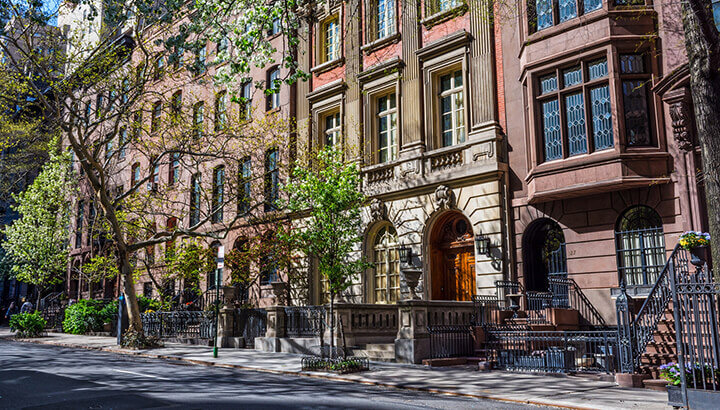 But wait! It’s not just where you live, but also how old your neighborhood is that keeps you healthy. People who live in neighborhoods built before 1950 are trimmer than those who reside in more modern communities, suggest a Boston University study. Drive through most new communities and you’ll soon discover row upon row of houses with few conveniences — grocery stores and banks — within walking distance.

Yet, when it comes to older communities, they’ve generally been built around grocery stores, coffee shops, banks and restaurants that are all within walking distance. So, people end up traveling by foot to complete errands, visit local restaurants or do other activities. Staying fit then becomes more of a natural process.

Older neighborhoods, therefore, have a reduced level of obesity because they were generally built with the pedestrian in mind and not cars. This means there’s more trees, sidewalks and a more pleasant environment in which to walk.

But we’re not all city dwellers, or even live in older neighborhoods. So, here’s what we can take away from these studies — sidewalks and parks. And although we don’t often think of the two, the fact is sidewalks and parks could actually save our lives.

How sidewalks can save your life 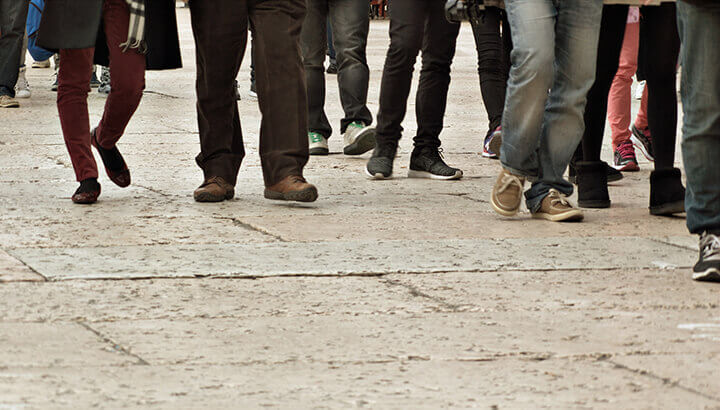 In some neighborhoods without sidewalks, it places children and parents in risky, dangerous situations. Neighborhoods with sidewalks encourage walking. But the fact is, most new suburban communities, which attract everyone from young families to empty nesters, are often built without sidewalks. As a result, people spend a lot of time in their cars. And that poses a real health risk to longevity. Lack of exercise may be twice as likely to lead you to an early death than being obese, suggests a study out of the University of Cambridge.

Researchers looked at 334,161 people with an average age of 50. They found that those who engaged in a little bit of exercise — even a brisk 20-minute-walk daily — were 16 to 30 percent less likely to die prematurely than people who were sedentary. This small amount of walking had the biggest life-boosting benefit on those who were a healthy weight. But even those who were obese lived longer if they were walking daily.

“This is a simple message,” suggests Ulf Ekelund, study lead. “Just a small amount of physical activity each day could have substantial health benefits for people who are physically inactive.”

But the many benefits of walking also surpass exercise. Walking offers additional health benefits, including: 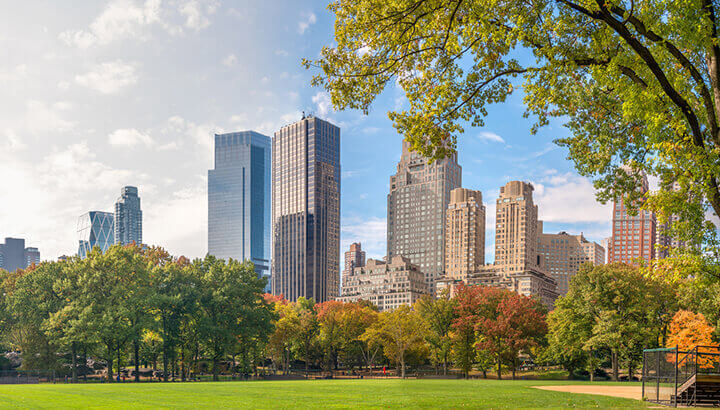 There are so many health benefits to parks and trees. In fact, more and more, new communities are regulated to allow for parks and greenspace. But, not only do trees provide much-needed oxygen to our lungs, a study on “Air Quality Effects of Urban Trees and Parks” found that parks generally have lower air temperatures than surrounding areas. At night, the center of a large park may be 13 degrees cooler than surrounding city areas. That means cooler air from parks often moves out into adjacent developed neighborhoods. This cooling of surrounding areas tends to increase with park size and percentage of the park covered by trees, suggest the study.

And cooler air temperatures provided by parks can have significant impacts on human health. For instance, during heat waves — which can kill hundreds of people — park areas may provide city dwellers with some relief from high air temperatures, particularly in the evening. In addition, during hot, sunny days, tree shade greatly increases human comfort. Even during cold winter months, large park trees will reduce winds. They may also provide a benefit for winter heating of buildings near the park.

Beyond the comfortable temperatures parks provide, trees also absorb pollution from the air. They do this by trapping particles in the pores of their leaves and stems, which also absorb carbon-dioxide and other dangerous gasses. This same pollution often causes deadly human respiratory illnesses.

A study published by Elsevier Ltd., in the Journal Environmental Pollution, found that more trees in an area remove more pollution from the air. This was especially true in urban areas, where the population is greater. More people are affected by the positive impact of trees. And while pollution removal was improved by less than one percent, research indicates that there were 850 fewer deaths and 670,000 less acute respiratory symptoms reported, thanks to parks and the wonders of trees.

“The greatest monetary values are derived in areas with the greatest population density (e.g., Manhattan),” suggests the study. And of course, there are the psychological benefits of parks as well. Walking or running in a natural environment, such as a public park, creates less anger. It also creates fewer feelings of tiredness and less depression.

So, when you take the two into account, choosing communities with parks and sidewalks is a no-brainer. We need more sidewalks to be “naturally” physically active. We also need more parks for clean air. Clean air means fewer health problems. We need both sidewalks and parks for our health, well-being and longevity.