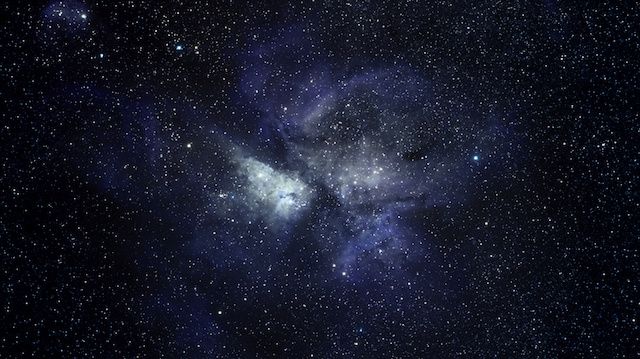 Planet Nine is the solar system’s wacky travelling aunt. While all the other planets calmly orbit our Sun at comparatively sensible distances, this one has packed a bag and headed out to see the universe.

If you thought Neptune’s 165-Earth-year orbit was excessive, Planet Nine shoots it out of the water. It would take our newest relative between 10,000 and 20,000 years to complete just one loop around the Sun. In part, this is why we can’t see it. It’s way out there in the deepest, blackest space.

In fact, without an exact location, we can’t be completely certain that a new planet is even there, but a convincing pile of evidence has astronomers giddy with the excitement of finally solving a long-discussed mystery.

Piecing together a mystery

It simply takes a quick glance into our night’s sky to confirm that the universe is a wild and wondrous place. With the naked eye one can see as far as Saturn. After that, things are distant and strange.

Then we came to realize that Pluto is too small to have caused any of those irregularities. Rather, in the early 1990s we discovered a slight miscalculation in Neptune’s mass. Embarrassingly, there had never been an orbital irregularity.

The search for one more planet beyond our known solar system continued. Doomsayers assured us that this unknown planet was just another name for the mythical Nibiru, which would one day collide with the Earth in cataclysmic destruction. Media reports that scientists had found a new planet in 1983 were debunked. Alongside the conspiracy theories, scientists have been plodding along, exploring and charting the skies.

Dr. David Jewitt has made a career of searching the outer solar system for signs of mass. In the early 1980s he puzzled over our seemingly empty outer regions. Comets and asteroids litter the space closer to home. Why, he asked, was there so much nothing beyond?

Along with a handful of astronomers, Jewitt searched the skies for 10 years, using increasingly sophisticated technology in his quest. The search ultimately led to the discovery of the Kuiper Belt, a ring of celestial objects orbiting the sun beyond Neptune. It was this discovery that led to the beginning of the end for Pluto’s planetary status — turns out, it’s just one of many planetoid rocks in deep space.

In 2003, the solar system threw us another curve ball — Sedna. Dr. Michael E. Brown discovered a frozen planetoid unique among celestial bodies. Its 10,500-year orbit around the sun took it farther than any known orbiting object. It was found beyond the Kuiper Belt, in an area thought to be empty.

More clues were added to our space saga in 2014 when another Sedna-like body was discovered. Finding an orbit similar to Sedna, researchers theorized that a planet might be interfering with these anomalous paths. The math wasn’t quite right, but the discovery led others to redirect their efforts towards solving this new celestial mystery.

Two years later, Brown and his colleagues finally figured it out. Their computer simulations not only explain Sedna’s irregular orbit but also account for a baffling tilt in the orbits of several bodies in the Kuiper Belt. 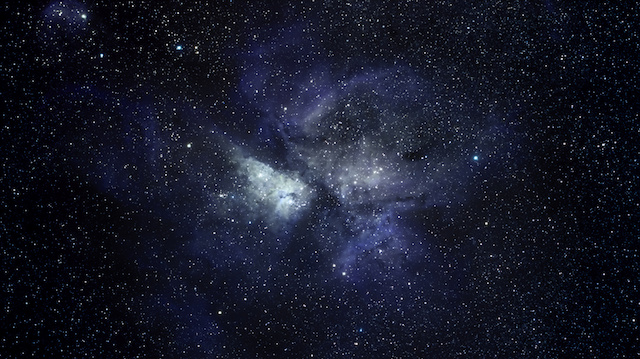 The kicker: Simulations predict that several other objects in the Kuiper Belt should have been pushed into an orbit perpendicular to the planets. Though the researchers had not realized they were related, five objects were exactly where they were predicted to be.

The projections mirror the observed orbits so perfectly astronomers are ready to pop the champagne. Planet Nine’s existence, however, has yet to be directly observed.

The problem is twofold. We are not sure exactly where the planet lies on its extended orbit, and our instruments can only see so far. It may be an extended mission, but the hunt is most certainly on.

Pluto: demoted but not forgotten

Just as new Star Wars droid BB-8 could never replace R2-D2 in our hearts, so no new planet will ever fully replace Pluto. The little guy was a favorite among space-loving millennials and even with a new planet around, interest in Pluto endures. The ethereal images and video footage arriving from NASA’s New Horizon Spacecraft’s recent flyby do little to diminish our obsession.

With sweeping ice plains and immense white mountains, the surface of Pluto resembles anything but the “chunk of rock” its demotion brought to mind. The methane ice that covers much of the planet reflects light in different ways across the world’s frosty surface. It takes time to beam the information back to Earth, but more data and further images are expected to arrive throughout the year.