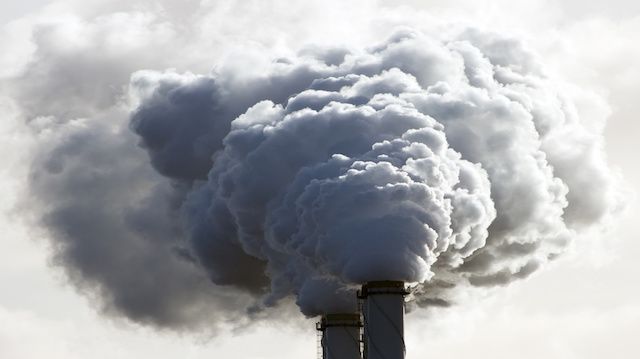 A campaign group fighting for better air quality in London has suggested that diesel exhaust fumes could be impacting the city’s population on a similar scale to the Black Death.

The London Air Quality Network, a source of information about air quality in London, claims the city has much higher levels of air pollution than the limits set by the European Union. The European Union states that nitrogen dioxide (NO₂) fumes cannot exceed 200 µg/m3 per hour and a city cannot exceed these limits for more than 18 hours per year. However, in 2015, according to the London Air Quality Network, the city breached the limits for NO₂ fumes in just eight days. Oxford Street, London’s busiest shopping destination, broke the legal limit within two days.

The nonprofit group Clean Air in London has called on the government to do more to improve air quality in the city. The group’s mission is “to achieve urgently and sustainably full compliance with WHO guidelines for air quality throughout London and elsewhere.”

According to U.K.-based magazine History Today, the Black Death killed about 50 million people in the fourteenth century, between the years 1346 and 1353 — approximately seven million people per year. The World Health Organization reports, “In 2012 around 7 million people died — one in eight of total global deaths — as a result of air pollution exposure.”

Yet most of us walk around cities completely unaware of this risk.

While cities in the United States are generally not as polluted as London, many still have air pollution rates above 200 µg/m3 per hour. The majority of these are in California. According to statistics from the American Lung Association’s State of the Air Report 2015, the 10 cities with the most year-round particle pollution are: 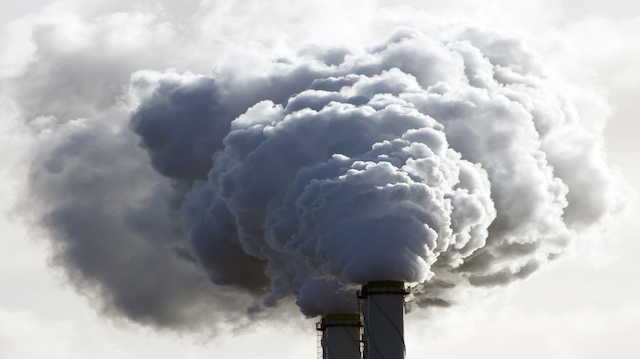 Air pollution can cause serious and long-lasting damage to our health. Many cities in the United States take steps to improve air quality, but this proves challenging in highly populated and industrialized areas.

We can each play a role in improving air quality by striving to reduce our own carbon footprint. Here are some ways offered by the U.S. Environmental Protection Agency that you can do your part to reduce air pollution:

We can all contribute to cleaning up the planet we call home.