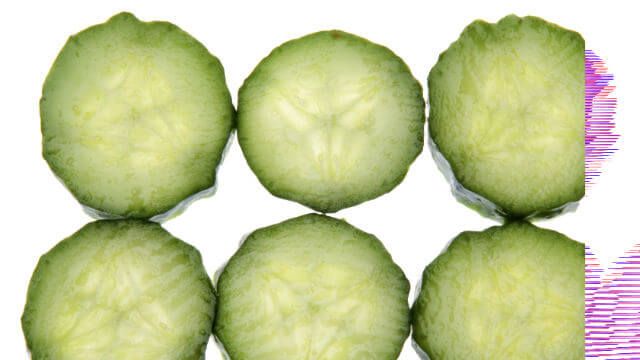 In their wild, undomesticated state, certain fruits known as cucurbits, which include cucumbers, squash, and melons, have a distinctive, bitter taste. While this bitterness makes them difficult to eat, researchers are finding that their bitter component may have important health benefits. Traditional Chinese Medicine, as well as Indian Medicine, have long embraced wild cucumbers, and historically used them for purging, and for the treatment of liver ailments.

Now, researchers from the University of California-Davis are finding that they may be useful in the treatment of both diabetes and certain cancers. During their study, the researchers identified nine genes which were involved in the formation of cucurbitacin, the compound responsible for a wild cucumber’s bitterness. Additionally, many different varieties of cucumbers were taste-tested for bitter notes.

According to UC Davis professor of plant biology, William Lucas: “Luckily this is an easy trait to test for. You just chomp on a cucumber leaf or fruit and your tongue gives you the readout!”

Because of the anticarcinogenic, and diabetes-ameliorating potential of cucurbitacin, Lucas states that this study could make this compound easier to produce, so that it can be used in clinical trials, as well as medications.

While more research still needs to be done on wild cucumbers and their cucurbitacin, the good news for us is that regular, domesticated cucumbers still contain this compound, though in lower amounts.

Cucumbers also contain antioxidants known as lignans, which have also been linked to cancer-fighting abilities. On top of that, cucumbers are rich in vitamin C, vitamin K, copper, magnesium, manganese, phosphorus and potassium, and are extremely hydrating due to their high water content. All the more reason to make them part of your healthy diet!