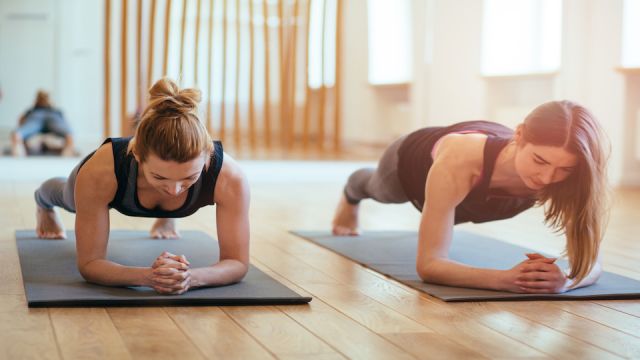 Cancer is a genuine threat that is only increasing. According to The National Cancer Insitute, approximately 38.4% of men and women will be diagnosed with cancer at some point during their lifetimes. These staggering statistics indicate that there is a very real possibility that you or someone you love has been or will be affected by cancer at some point. Though it seems like a distant possibility, it is important to look at your life and cut out things that may increase your risk of developing cancer.

Thankfully, with advances in science, the survival rate for cancer is growing, and scientists are discovering new, more effective ways to approach this disease. However, the number of documented cancer cases is not decreasing along with the increase in awareness and research support. There is still no clear answer about what specifically causes cancer. Is it genetic? Can you develop cancer from using the microwave? Or could our life-giving sun be the true enemy? Doctors have been at a loss for how to explain the prevalence of cancer. But a study conducted in Canada suggests the answer may be more simple than we’ve realized.

Research conducted in Alberta, Canada reviewed the details of over 16,330 new cancer cases that were reported in 2012. This study revealed that cancer might be more preventable than previously believed.

They go on to say, “Overall, we estimated that 40.8% of cancer cases diagnosed in Alberta in 2012 (38.7% in men, 42.4% in women) were attributable to modifiable lifestyle and environmental risk factors. The factors estimated to be associated with the highest proportion of cases were tobacco smoking, physical inactivity, and excess body weight.”

Though these lifestyle contributors only make up almost 41% of cancer cases, that is still a significant number considering that all of these cancer-causing agents are preventable and most can easily be eliminated by implementing lifestyle changes. Of course, altering these factors does not entirely eliminate your risk for cancer, and there is still much that science is discovering in regards to this deadly disease; however, taking action today toward a healthier body isn’t something that you should wait to do until you are faced with a devastating diagnosis.

What changes can you make?

One of the best cures for cancer? Prevention. Implement these three simple lifestyle changes to dramatically reduce your risk of cancer while giving you more energy, a positive attitude, and a new outlook on life. Take the time and effort to care for your body. It’s worth it.

This step is simple. If you are a tobacco user…stop. Cigarettes, cigars, chewing tobacco, and other forms of tobacco are among the most well-known causes of lung and throat cancer. Seek professional help if your attempts to cut out this deadly habit have been unsuccessful.

Though it may seem like the solution for every physical ailment and one of the best tools for disease prevention is exercise, there is a reason for that. It has been proven to reduce the risk of major diseases such as heart disease, stroke, type 2 diabetes, and cancer by up to 50%. It costs absolutely nothing to go outside and exercise, and it is one of the best medicines known to humanity. Invest the time that you spend scrolling through social media or the news and use it to enrich your quality of life and decrease your health risk through simple exercise.

Cut down on your refined sugar, red meat, and soda consumption to start. It’s not to say that you have to go completely cold turkey, but if you eat a diet of highly processed and genetically modified foods, you are not doing your body any favors. Reduce the unhealthy foods you eat and replace them with organic fruits and vegetables, and healthy meat like wild-caught salmon and organic, free-range chicken.