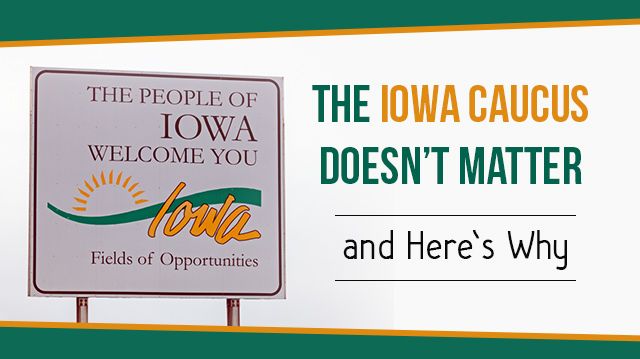 Traditionally, the Iowa caucus has played a role in the presidential election cycle because it’s the first state to show its support for specific candidates. The amount of support each candidate receives often is used to predict — or guess — how well he or she will do with the rest of the nation. But this year, President Obama is setting the stage so well for the eventual Democratic nominee that Iowa may not matter at all.

Take for instance the views of Byron Wien. Earlier this month, the vice chairman of multi-asset investing at the big investment house Blackstone issued his “Ten Surprises for 2016” list. This is the thirty-first year for Wien’s list, and it includes financial, economic and political predictions.

First on the list? A heady prediction about Congress and the White House.

“Riding on the coattails of Hillary Clinton, the winner of the presidential race against Ted Cruz, the Democrats gain control of the Senate in November,” the prediction begins, but it’s the next part that’s most interesting.

“The extreme positions of the Republican presidential candidate on key issues are cited as factors contributing to this outcome. Turnout is below expectations for both political parties.”

If the prediction is correct, Clinton will have President Obama to thank for setting the stage for her win, as a result of executive orders he issued while in office that are proving divisive for the Republican Party.

We’ve already seen executive orders on some of the big issues that Congress just won’t deal with, such as immigration, and we can expect more. The effect is that Obama gets to push for many of the things he set out to do when he came to office, while forcing moderation on the political right.

It seems obvious that whoever secures the GOP nomination will have to move toward the center once the primaries are behind us, abandoning Trump-like extremism for more electable moderation. Some far-right voters, however, will be alienated by the move, and that will split the Republican voting bloc, virtually guaranteeing a Democratic win for the White House.

Consider immigration, women’s health, climate change, same-sex relationship equality, gun control and minimum wage, all hot-button issues on both sides of the aisle. President Obama has a vast array of positions he can choose to promote through executive orders, to the political detriment of the GOP. Here are a few examples of actions the president has already issued:

In 2012, the president announced that deportations of people who came to the U.S. illegally as minors would be deferred for two years. Known as the Deferred Action for Childhood Arrivals (DACA), the program granted more than 550,000 youths two-year deportation deferrals. That two-year deferral was extended and expanded in 2014, granting “quasi-legal status and work permits” to millions of immigrants who are parents of U.S. citizens — children born here in the States — or green card holders, Politico reports.

Although the Supreme Court ruled against Obama’s mandate that private employers must offer contraception benefits in employee health plans, that mandate was given via executive order. Whether there are additional mandates concerning women’s contraceptive benefits remains to be seen, but it’s unlikely the president will go head-to-head with the Supreme Court so close to the election.

The president has issued numerous executive orders concerning climate change since 2009. In March 2015, Obama issued an order to cut federal greenhouse gas emissions by 40 percent over the next decade. Other orders include one in 2013 that called for federal agencies to make changes to help American communities become more resilient to environmental factors affected by climate change, and the 2013 large-scale Climate Action Plan to cut carbon pollution.

After the Supreme Court’s ruling in favor of marriage equality, Attorney General Eric Holder announced in February 2014 that the White House would allow same-sex couples to file for bankruptcy jointly. The order also protects same-sex couples from testifying against one another in court, a right that has been granted to opposite-sex couples for quite some time. Finally, Holder’s announcement declared that same-sex couples be treated like married couples when it comes to tax filing. 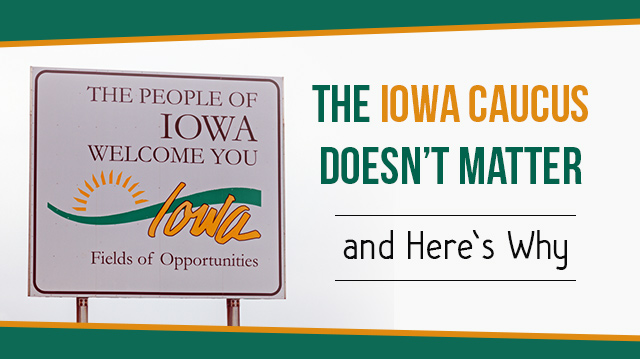 As we recently reported, President Obama just issued an executive order concerning gun sales. The order closes the “gun show loophole” and requires that a background check accompanies all firearm sales, regardless of venue. This executive order is the first of what may be many politically driven decisions that don’t really have a big impact outside of the election. Experts have proven that mass shootings won’t be prevented by the newest gun control order, after all.

The minimum wage has been a subject of much contention, with Congress refusing to budge on the issue, but in February 2014 the president signed an executive order that established a minimum wage of $10.10 per hour for federal contractors and workers. We wouldn’t be surprised if the president were to follow up this order with another one before he departs the White House; it’s such a hot-button issue.

The next few months will be interesting to watch as the president moves to issue executive orders to get around Congress, poisoning the Republican field along the way. The candidates will, no doubt, bemoan the orders from their individual soap boxes but then be forced to accept the outcomes — or risk losing moderate voters completely by November.

Perhaps the president will have a moderating effect on both parties, and we’ll see the Democrats and Republicans working together soon. We’re not holding our breath, but we can hope.

What issue do you think Obama will attempt to settle next with an executive order?