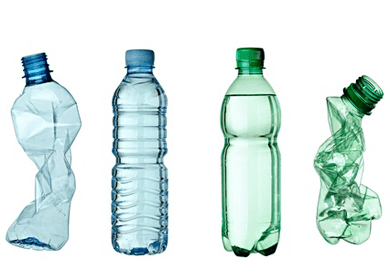 The recent nationwide drop in the use of BPA, or bisphenol A, in polycarbonate plastic products such as baby and toddler bottles, sippy cups, tableware and food containers has many consumers rejoicing. Parents across the United States breathe a collective sigh of relief as this dangerous chemical is banned by one company after another. 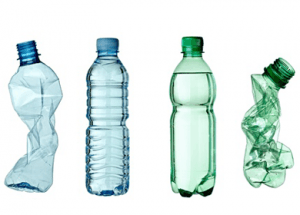 However, the time to celebrate may not be yet at hand. Many manufacturers have replaced their use of BPA with a nearly identical chemical called BPS, or bisphenol S. The two chemical compounds are disturbingly similar, and some studies suggest that BPS may be even more dangerous.

The use of BPA in our modern industrial society is staggeringly widespread, and its toxic effects are no longer a secret. One recent study found traces of the chemical in the urine of 93% of the population over 6 years of age (younger children were not studied). Scientists have known for years that BPA can cause genetic damage in lab animals, and while it was long thought that the levels found in humans were too low to replicate this effect, it has lately been found that much smaller amounts than those studied can indeed cause damage.

BPA has been linked to cancer, asthma, diabetes and impaired neurological development. It has also been shown to impact the body’s natural response to estrogen, leading to a wide variety of hormonal imbalances.

In response to consumer outrage surrounding the facts about BPA, most baby products and many other plastic goods are now marketed as ‘BPA Free’. What many people don’t know, however, is that the BPS that is now used as a replacement for BPA is nearly the same chemical. A study by the University of Texas Medical Branch at Galveston found that BPS, like BPA, disrupts natural estrogen cellular growth and death patterns, and also causes its damage at extremely low exposure levels. What makes BPS especially frightening is that it degrades more slowly than BPA, and can linger in the body for longer periods.

With new studies emerging regularly to shed light on yet another dangerous component of plastic, and plastic manufacturers scrambling to keep up with the informed public by slightly modifying ingredients without making them any safer, one thing is certain: there is no guarantee that any plastic product is truly safe. As consumers, we can either choose to accept the risks, or find an alternative. Glass bottles and containers are safe, effective and completely recyclable – clearly a safer choice for the environment and for us.

Have you starting using less plastics in your everyday life?