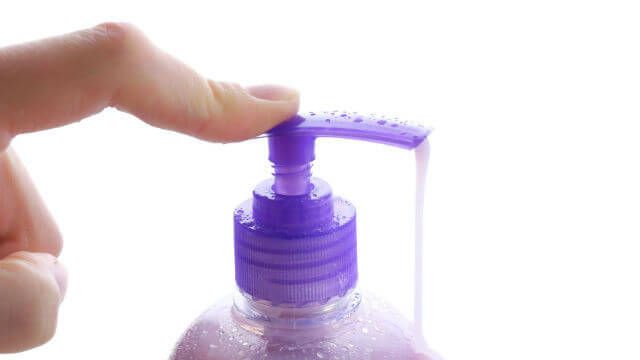 If you’re still using antibacterial soaps, scrubs and cleaning products, you may want to read further. The most commonly-used active compound in these products is triclosan.

You may have heard about the main problem with triclosan – it’s contribution to the spreading epidemic of antibiotic resistance. It has also been linked to potential for hormonal disruption, as well as allergic reactions and dermatitis.

If that wasn’t enough to keep you away from the stuff, a 2014 study published in the journal Proceedings of the National Academy of Sciences linked triclosan to liver toxicity, fibrosis and cancer in mouse studies.

A group of mice received exposure to triclosan for six months, which in human time would equate to about 18 years, while a control group did not. The results of the analysis carried out during and after the study showed that the exposed mice had a greater risk of liver tumors than the non-exposed mice, and that when mice who were not exposed did develop liver tumors, they were not as large and did not develop as often.

The mechanism by which triclosan does this liver damage is hypothesized by the researchers to involve impairing the body’s ability to release harmful chemicals. This overload then may make the liver develop fibroids, which could eventually become tumors, according to the researchers.

Is it just us, or is it incredibly ironic that a chemical we use to clean ourselves and our homes is now linked to harming the body’s ability to clean itself?

Robert H. Tukey, the study’s co-leader, stated, “Triclosan’s increasing detection in environmental samples and its increasingly broad use in consumer products may overcome its moderate benefit and present a very real risk of liver toxicity for people, as it does in mice, particularly when combined with other compounds with similar action.”

Along with ditching the antibacterial soap (regular soap works just as well, anyway), you may wish to be informed and wary of other personal care and household items which often contain triclosan – check them out.