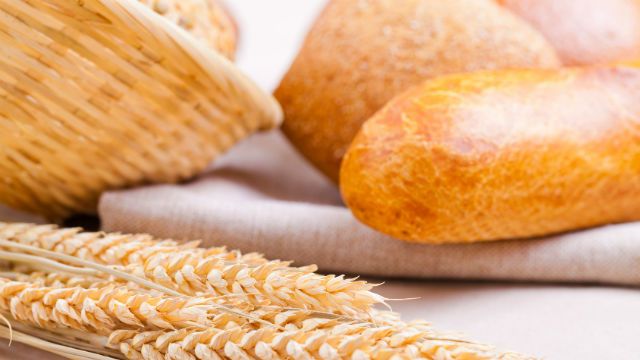 For many people, not eating bread is practically unfathomable, but others are discovering that giving up this habit is one of the best things they’ve done for their health and their waistline.

If you’re still eating bread despite all of the evidence as to how bad it really is for us, a recent study may make you finally take action.

Researchers from the University of Navarra in Spain revealed that eating just three slices of white bread a day raises the risk of becoming overweight or obese by almost 50%. The study was conducted on nearly 10,000 participants who were tracked over a five year period with study authors stating that the consumption of two or more portions of white bread was significantly and directly associated with the risk of being overweight or obese.

Why other breads are bad too

While this study was based on white bread, and the authors state that “whole-grain” bread did not correlate to obesity for the study participants, it is probably not such a great idea to consume that either. Although our government, and many others advocate eating more grains, most notably wheat, it is still a very suspect food, as we have reported in other articles: 3 Reasons Why Your Diet may be Toxic and 2 Foods to Drop from Your Diet and Two Foods to Add.

Most bread is highly processed, which means you’re probably getting all kinds of unwanted ingredients that contribute to poor health and extra pounds, but even if it isn’t, there are numerous problems with wheat today.

Modern wheat contains what’s been referred to as a “Super Starch”, know as amylopectin A. It is extremely fattening as well as having inflammatory promoting properties in the form of a “Super Gluten”. In addition, it exhibits properties of a “Super Drug,” considered to be very addictive, which makes you crave it and eat more.

Now you know how that very-difficult-to-break bread habit got started.

Eliminating bread and other gluten-based products

Eliminating bread and even going gluten-free, can help you to avoid numerous health problems and also result in dramatic weight loss. Your appetite will be reduced, blood sugar lowered, inflammation reduced, joint pain lessened, anxiety decreased, energy levels increased, and you’ll sleep better, in addition to many other beneficial effects.

While ending your bread habit and avoiding gluten-based products can be challenging, don’t substitute these items for the commercial gluten-free products that line store shelves as many are highly processed and filled with other potentially harmful ingredients.

Focus on eating foods like nuts and seeds, healthy fats, organic fruits and vegetables, wild-caught salmon, grass-fed beef, organic poultry and a wide variety of foods in their natural states. 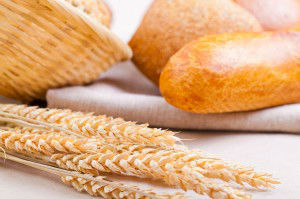 Going “breadless” doesn’t mean you have to forgo your sandwiches, either. Replace bread with butter lettuce or romaine lettuce leaves and wrap your filling in that. Or, you might slice a tomato and stuff it with a healthy filling. A hollowed out cucumber also works well.

How about an “eggplant bread sandwich?” Just slice an eggplant lengthwise, grill it lightly and fill with your favorite nutritious sandwich fixing.

Making what may seem to be a very difficult change will eventually become a habit that you’ll be very happy you’ve developed!

Source note: study is not published but was presented at the European Congress on Obesity in Bulgaria on May 30, 2013.