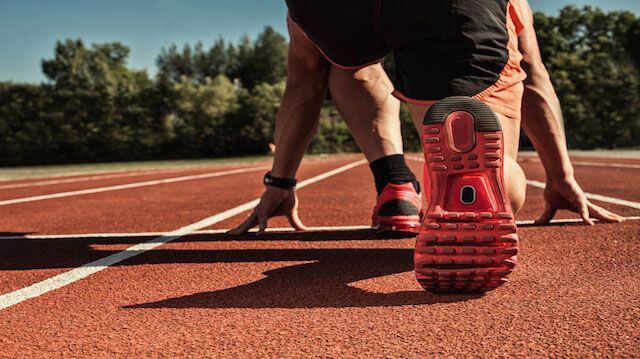 When was your last 100-meter dash? For Japan’s Hidekichi Miyazaki, it was last week. At 105 years young, this Japanese sprinter has been dubbed “Golden Bolt” after Olympic gold medalist Usain Bolt. Last week, Miyazaki attempted to beat his personal record of 34.10 seconds, which he set at the age of 103. Unfortunately, Miyazaki fell short of his personal record, but he still earned a place in the Guinness Book of World Records for being the oldest competitive sprinter in history.

If being a competitive sprinter at the age of 105 isn’t amazing enough, Miyazaki did not even begin his running career until the ripe old age of 90. The average life expectancy in the United States for men is approximately 80 years old. Miyazaki had already lived another 10 years before he even considered sprinting as a hobby. After running his most recent 100-meter dash in around 40 seconds, he told the Guinness Book officials that he took up sprinting after all his board game buddies had passed away.

In true competitive style, Miyazaki was not pleased with his latest 100-meter sprint time. “I’m not happy with the time,” he told reporters after the event. “I started shedding tears during the race because I was going so slowly. Perhaps I’m getting old.” Feeling old is clearly subjective, and Miyazaki continues to prove that age is nothing but a number.

Miyazaki’s health is astonishing for his age. His doctors are amazed by his overall health and capabilities. Although Japan has one of the world’s highest life expectancies, reaching 105 years old is still quite an accomplishment. Miyazaki attributes his enduring good health to daily exercise, moderate food intake at mealtimes, and chewing his food properly.

Why not take a page out of Miyazaki’s book — staying active and eating healthy food in moderation both play a vital role in your health and wellness as you age.

Do you know what a healthy portion of food looks like? People who come to the United States for business or tourism are often astonished by how much food is served at mealtimes. Oversized portions have played a significant role in the obesity problem plaguing the U.S. 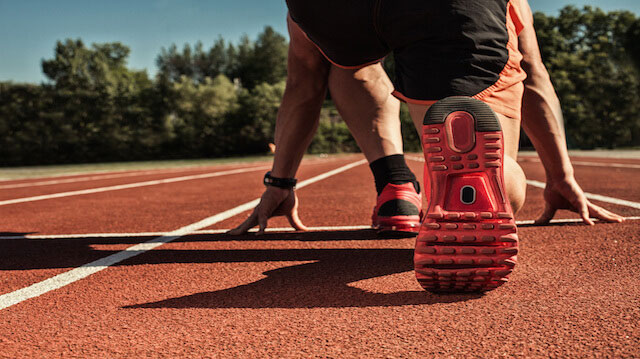 The website of the National Institute of Diabetes and Digestive and Kidney Diseases includes a page titled “About Food Portions” which discusses the difference between serving size and portion size. It outlines tips for eating healthier portions, like following the cup per serving size to count calories and fat intake. It also suggests using smaller plates, bowls and glasses, and eating meals at the same time every day. For optimal health, both portion size and healthy food choices should be taken into consideration when planning meals.

The National Institute of Health also suggests, “Eat slowly so your brain can get the message when your stomach is full.” This is often overlooked, especially if you are hungry from skipping meals during the day. A healthy diet is as much about how you eat as it is what you eat.

Hidekichi “Golden Bolt” Miyazaki is living proof that exercise and healthy eating habits are the key to longevity. When asked about Usain Bolt’s recent sprinting accomplishments, Miyazaki reportedly said, “He hasn’t raced me yet! I would still love to compete against him.”

How will you keep moving when you are 90 years young?