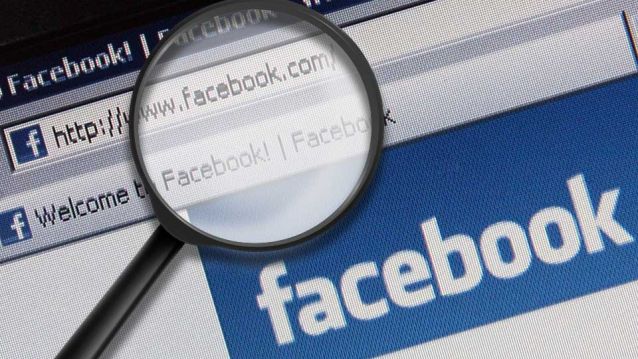 To some, it may seem a little sketchy and intrusive, but if you downloaded the Facebook Messaging app to your phone, there is a good chance that Facebook knows where you are at all times. At one point, there was a feature where all of your Facebook friends could see where you were. That feature has been terminated, but Facebook still has the data of where you are at all times. To turn this feature off, simply go to your settings and turn off sharing location with the Facebook Messenger App.