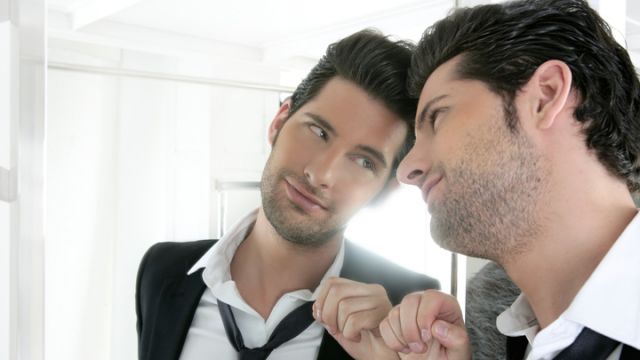 The narcissist is one of the most frustrating and challenging personality types to deal with. They can be charming, accomplished and pretty amazing people, but their tendency to see themselves as superior to everyone else impairs their ability to empathize and relate to others. As a result, they frequently wreak havoc at work, in relationships and in their personal lives.

The term is derived from the Greek god Narcissus, who fell in love with his reflection in a pool of water, but died because he was so fixated on his self-image that he would not budge.

Self-regard, if you will, can be healthy. But what happens when self-esteem shades off into a self-absorption that disregards the feelings and rights of others? The American Psychological Association labels pathological forms of self-centeredness under the heading of Narcissistic Personality Disorder (NPD).

Recently, prompted by the rise of selfies and self-promotion on social media, some commentators in the media have raised the prospect of an “epidemic of narcissism.” However, the National Institutes of Health (NIH) estimates that just 6.2 percent of the population meets the clinical criteria associated with NPD.

Nevertheless, most people have probably encountered someone they consider a full-blown example of the condition. These people can be our bosses, co-workers, friends and spouses. Their extraordinary need for recognition, the ways they can manipulate others and their disregard for social norms can make life miserable for everyone else. Here are a few composite behaviors that typify narcissistic behavior: 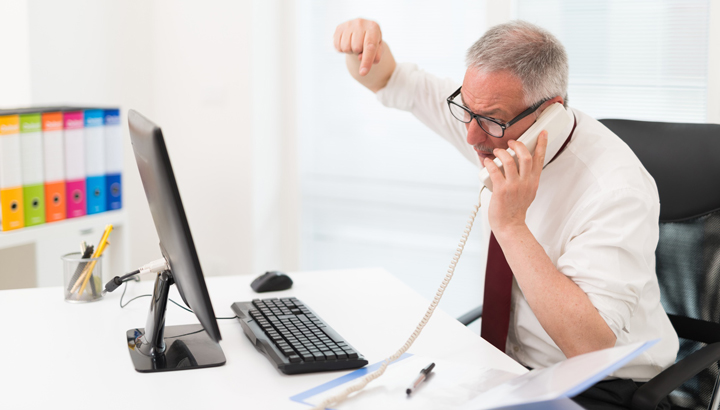 According to psychologist Joseph Burgo, “narcissism exists in many shades and degrees of severity along a continuum.” Nevertheless, he believes true narcissists are a breed unto themselves. To say the least, they can be very challenging to deal with. So,what are five things you need to know about narcissism?

1. It’s a spectrum disorder. We all tend to be a little enamored with ourselves and most of us fancy ourselves to be special. Where the narcissist goes wrong is that they elevate themselves at the expense of others. By making their own ego the measure of all worth they lose a sense of objectivity. As a result, they become increasingly detached from consensual norms, which puts themselves in a perpetual state of conflict with the rest of humanity.

2. What causes narcissism? Psychologists can’t point to a common denominator to explain all cases. However, many implicate youthful shaming incidents and childhood abandonment as factors in the disorder. Dr. Burgo notes, for instance, that “a surprising number of extreme narcissists have experienced some kind of early trauma or loss.” To compensate for these psychic wounds the narcissist concocts a grandiose self-image, which they seek to protect at all costs. 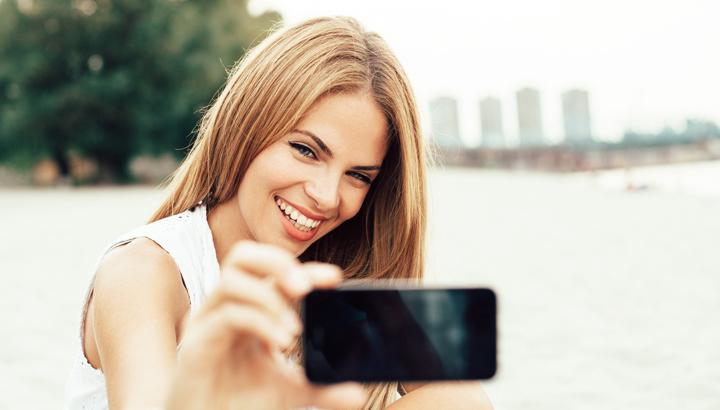 3. How can you cope with a narcissist? Psychologist Susan Krauss Whitbourne notes that narcissists are very adept at getting under your skin because they tend to sense and exploit people’s weaknesses. She suggests taking their commentary with a grain of salt; maintaining your composure and a sense of humor can help you from being emotionally derailed by their tactics.

Bear in mind, she adds, that narcissists typically have mastered the art of one-uppance. Therefore, when possible, be wary of raising the stakes in a contest of wills where narcissists invariably hold the advantage. Deft humor, which gently calls attention to a narcissist’s inappropriate or grandiose behavior, can sometimes put a stop to their antics.

4. Can narcissists ever change? Yes, but they usually have to hit bottom first. There is no medication to treat narcissism, but talk therapy over time can help narcissists arrive at a more realistic self-image. Gauging a narcissist’s willingness to examine and modify their behavior — if they agree to couple’s therapy, for instance — can help you determine if an unhealthy relationship is worth repairing.

5. “Am I a narcissist?” Being competitive, averse to criticism and having a bit of a temper are normal. If you are willing to acknowledge shortcomings and value constructive criticism from others, then the answer is probably “no.”

Narcissism is a spectrum condition and we all need a fair degree of ego to compete in the world. According to the APA, at least five of the seven following conditions need to be consistently present in a variety of contexts to meet the criteria for NPD.

If you’d like to learn more about narcissism you can take a five to ten-minute online test. The inventory is strictly for educational purposes only; it is not intended to diagnose or assess you. However, your willingness to take it is probably an indication that you are not too self-absorbed to learn from others.