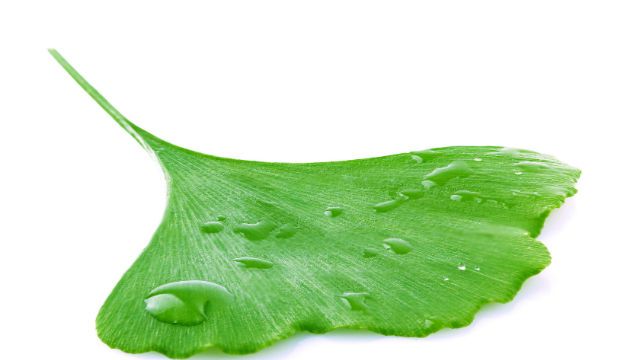 However, Viagra can come with quite a few unpleasant side effects, including digestive issues, urinary tract infections, headaches and blurred vision. It can also sometimes lead to dangerously long erections – lasting for 4 hours or more – which land men in the emergency room.

Long term use is especially risky, and for individuals with heart conditions, high blood pressure or stroke history, an increased risk of heart attack and even death may be on the list of concerns.

Before asking your doctor for a prescription for the “little blue pill,” it is worthwhile to read up on these natural alternatives first.

Also known as winter cherry, ashwagandha root has been used in the Ayurvedic tradition for centuries for many purposes, including male sexual issues. It is widely utilized to this day in southern Asia, and is traditionally used to replenish libido, treat impotence and boost male fertility. Other benefits of ashwagandha include increasing energy levels and enhancing athletic performance.

This herb is native to the Amazon Rainforest in Brazil, and has earned itself the nickname of “potency wood.” The roots and bark of the muira puama plant are used in aphrodisiac preparations, and to combat erectile dysfunction. There are no known side effects to this herb, and some research shows that tinctures prepared in alcohol are more effective than the powdered or encapsulated forms.

Yohimbe is a compound found in the bark of an evergreen tree which grows in western Africa. Its traditional use as a male sexual enhancement serum comes from its ability to lower blood pressure and relax blood vessels, allowing blood to move more freely throughout the body. Finding a quality supplement is important, as the potency depends on how the tree was cultivated, along with other factors. Excessive doses of yohimbe have been found to have certain side effects, such as dizziness and drops in blood pressure.

The ancient ginkgo biloba tree is native to China, and also grows in Korea and Japan. While it is more commonly known for its links to memory improvement, the gingko nut is also traditionally consumed as an aphrodisiac.

The leaves are utilized in tinctures to increase circulation, and in this way may improve symptoms of male impotence, and increase libido. There are no known side effects to gingko biloba use.

Maca root is best known for its role in energy enhancement, although it also has a long traditional history of use in enhancing male sexual performance. It hails from South America, specifically the mountains of Bolivia, Chile, Colombia and Peru, and may help to provide a natural burst of sexual energy. Maca in tincture form has been found to be more potent than powders and capsules. This herb should be used with caution, and in small doses, by individuals with hypertension.

While they are all natural and not chemically derived like Viagra, these herbs can be very potent. It is important to talk to a health professional you trust before you begin a regimen with any of the above-listed herbs, to make sure they are safe for your individual health.