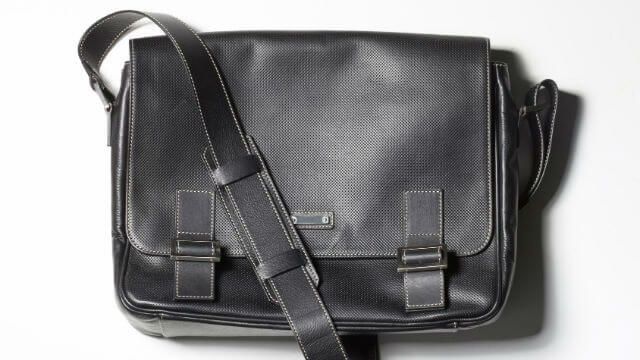 Guys nowadays carry around just as much stuff as women do (well, almost). So why shouldn’t a man carry a purse – or murse, or maybe manbag? Either way, many men don’t feel like it’s a manly thing to do, but on the other hand, there are plenty of men who are opting to carry a bag.

Total sales for men’s purses have peaked at 1 billion dollars. It makes sense – the average man carries around 2,000 dollars worth of stuff, so why not carry around all those valuables in a purse?

Men have a challenge in finding a purse that doesn’t look like a purse, and finding one large enough to fit all their gadgets. When selecting the right purse, a man should take into consideration all of his carrying needs.

Here are some reasons why every man should carry a purse (even if he calls it something else).

Bulky pockets. Carrying a purse will eliminate bulging pockets. When some men sit down, watch them wiggle a bit. They are trying to adjust the wallet in their back pockets, so that they will not be sitting on it all night.

Or, have you seen cargo pants with every pocket filled? If they were worried about what people think about them carrying a purse, they should look in the mirror.

Laptop, iPads, Tablets. These computers fit great in a large purse. They’re protected and there is no fear of losing them.

Phone. Phones that are clipped to men’s pants are just plain unfashionable. Carrying the purse with the phone in it, that shows fashion sense.

Gum, mints, candy. A pack of gum or mints may fit into your pocket, but what is it going to taste like by the end of the day? Yuck! Plus, with all that sugar – or artificial sweetener – you don’t want to be eating it anyway.

Weigh-down. Sometimes there are so many things in those pants pockets that the pants are actually falling down… another fashion faux pas.

Glasses. Ever try putting glasses in a pants pocket? If so, then chances are they were broken when they were pulled out. Keep them safe in the purse.

There are a plethora of things that can go in a man’s purse besides the items on this list. Books, a camera, pens, pencils, extra clothes, snacks, and even a toothbrush. Once a man gets used to carrying a purse, he may never stop. Also, carrying a purse is not only practical, it’s fashionable too.