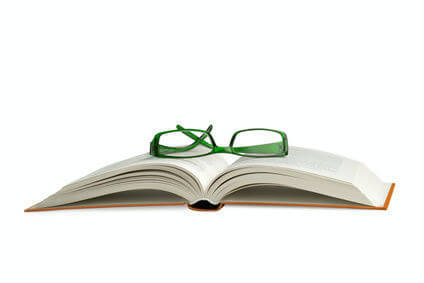 A shocking attempt by biotech corporations to brainwash our children has been found lurking in their textbooks. A pro-GMO worksheet from an 8th grade textbook has incited public outcry across the United States.

Activist Rachel Pachivas of GMO Free USA recently circulated a photo of page 20 of the Daily Six Traits Writing Book, printed by the Evan-Moor Corporation, entitled “The Pros and Cons of Genetically Modified Foods.” Despite the title, there are no “cons” mentioned on the page.

The first sentence of the page, edited for intentional spelling errors that the students are to correct, reads: “Genetically modified foods have the potential to solve many of the world’s hunger and environmental problems.”

Later in the paragraph, it states: “Some plants have been made more drought resistant, which means life or death in some parts of the world.”

Appallingly, it is being directly stated to 8th graders that GMOs are the probable solution to world hunger, and their use can mean the difference between life or death in some countries. The use of the phrase “life or death” adds significantly to the potency of the suggestion.

Not a single downside to using GMOs is mentioned anywhere in the text. The news  that the use of GMO corn is actually breeding increasingly resistant rootworms, as well as the potential dangers of GMOs – to both human health and the environment – are not addressed.

At the bottom of the page, students are instructed to add details to elaborate these claims of how GMOs can essentially save the world. Finally, they are asked to write an explanation of how their added details strengthen the paragraphs.

Not only is this providing blatant pro-GMO propaganda to impressionable minds, the students are being instructed to write their own propaganda to support it! Does this sound like brainwashing to you?

There is a bit of good news, however. The social media frenzy that the release of this worksheet caused has reached the CEO of Evan-Moor, William E. Evans, who wrote an apology letter on the company’s Facebook page, and promised to edit the worksheet to be more “balanced.”

In his apology letter, Mr. Evans states, “this article was intended to present both sides of the issue and did not… I have directed our editorial staff to replace the article when the book is reprinted.” He also states that he and his wife support the labeling of GMOs, and that they, “do not allow GMO foods in our home, and we would certainly never do anything to promote them in our publications.”

Despite this assertion, the fact that such a blatantly pro-GMO statement ended up in Evan-Moor’s textbook is fishy at best. At least it’s being edited now – kudos to Rachel Pachivas and all of the others who made this viral in an effort to to stop the outrageous manipulation of students.