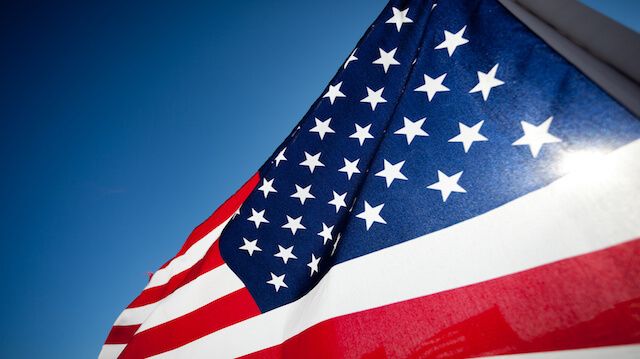 If you aced American History in high school, you might think that passing the US citizenship exam would be a breeze. But what about those real brain-bending questions that would stump most Americans without studying in advance? Here are some of the questions US citizens should know in order to consider themselves true patriots. We will let you decide whether you would be able to pass the US citizenship exam, or if you need to hit those history books like most of us probably do!

The US Naturalization exam is comprised of four parts: speaking, reading, writing and civics. The first three sections of the exam test the applicant’s basic understanding of the English language. The content of the language comprehension exam focuses on civics and American history, which encourages naturalization candidates to study and learn common historical verbiage and terminology.

The vocabulary is relatively basic, with tried-and-true American words such as capital, president, Thanksgiving and American flag. It goes without saying that if our education system hasn’t failed its populace, most (if not all) adult American citizens should be able to pass this portion of the exam.

Where things get a little trickier is the exam’s civics section. According to the US Citizen and Immigration Services (USCIS), there are 100 potential civics questions on the naturalization exam. Candidates must study for all 100 questions, although they will only be asked 10 questions during their naturalization interview. Of these 10 questions, applicants have to answer at least six questions correctly. If they do not meet the required correct answer quota, they must wait 60 to 90 days before giving the civics exam another shot.

So, what are those basic questions that supposedly denote one’s level of American patriotism? Well, some of them are quite basic and shouldn’t require hitting the history books to answer.

“What is the supreme law of the land?” (The Constitution)

“What is an amendment?” (A change to the Constitution)

“What are the two major political parties in the United States?” (Democratic, Republican)

“What is the highest court in the United States?” (The Supreme Court)

These are middle-school questions that should be answered with relative ease. But what about the more specific questions that aren’t retained in our population’s repertoire of common knowledge?

The questions that would likely stump most average Americans are ones like:

“The House of Representatives has how many voting members?” (435)

“Name your US Representative.” (varies by zip code and can change over time, check here.)

“What territory did the US buy from France in 1803?” (The Louisiana Territory)

“Name one of the writers of the Federalist Papers.” (Madison, Hamilton, Jay)

If you were able to answer these questions with ease, then hats off to you. 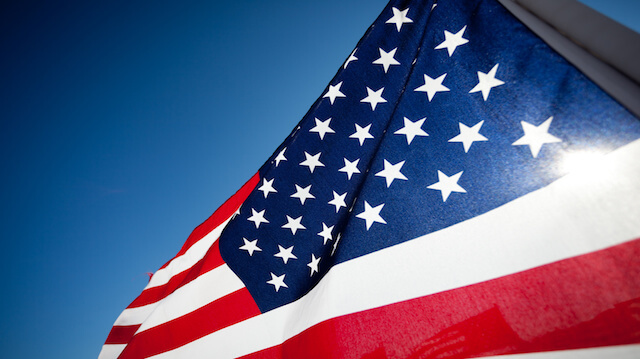 According to a survey by the Center for the Study of the American Dream at Xavier University in Cincinnati, Ohio, one out of three American citizens would fail the naturalization civics exam. The survey asked 1,000 voting age Americans 10 sample questions from the citizenship exam and found that “35 percent answered five or less questions correctly.” Interestingly enough, at least 97 percent of immigrants pass this portion of the exam. Of course, this is largely due to the fact that naturalization candidates have likely been studying up on those specific questions.

Still, it may denote a general lack of knowledge pertaining to US politics and history among the American populace. According to a concurrent study conducted at Xavier University, 77 percent of Americans “believe that all native-born citizens should be able to pass the civics portion of the naturalization test.” This begs the question of whether the US immigration exam is too difficult, considering that over one-third of native-born Americans wouldn’t pass it.

Luckily, if you are an immigrant over the age of 65 and have lived in the US for more than 20 years, you get to answer easier questions. The USCIS allows seniors who have been permanent residents of the US for over two decades to take the civics exam in the language of their choice, and they are only required to study 20 of the 100 standard exam questions.

Would you pass the US Citizenship Civics exam? Do you think that the exam is an unreasonable expectation or requirement for immigrants to become American citizens?