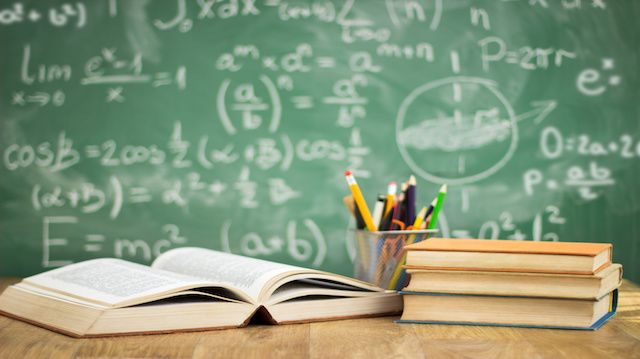 The National Center for Education Statistics reports that Americans are woefully behind in basic skills: US participants in the study ranked below average in every area of testing — literacy, numeracy and problem solving in technology-rich environments. But we fell seriously behind in problem solving using technology — ranking dead last in a new study of 18 industrialized nations.

Experts suggest that low math and reading scores are the reason for our abysmal failure in problem solving with technology. This doesn’t explain, however, why three countries that scored significantly worse than the US in numeracy — France, Italy and Spain — still managed higher problem-solving skills. Our literacy rates, though hardly something to be proud of, fall only one point below the study standard.

The technology test instructs the participant to pretend that they are job hunting. They are then asked to use basic website navigation in a pre-loaded mock web browser to assess whether several employment agencies have registration requirements or fees. Other questions might involve buying concert tickets online or using a web application to organize a meeting for multiple people.

As a country that prides itself on academic excellence — the only country to put a man on the moon, the country that invented the Internet — being “only a bit below average” in literacy and “not the worst” at math is completely unacceptable. But it’s our problem solving in technology-rich environments skills that is surprisingly low and merit study.

What is going on? Declining teaching standards seem to be part of the problem, as well as a broad decline in expectations at the testing level. The 1990s “math wars” were triggered by new textbooks that dumbed down basic math skills. A review of high school reading lists reveals that many assigned books are at fifth grade levels of complexity. The difficulty levels of textbooks themselves have been much reduced. In response to falling scores, the SAT college entrance exam has been made easier and easier. Fewer aspiring lawyers are passing state bar exams, which has led the Oklahoma Supreme Court to lower their state’s minimum passing score.

All this doesn’t bode well for American students or workers. In an increasingly global workplace, employment opportunities depend upon workers’ skills. Without these skills, American workers will be hard-pressed to maintain the economic opportunities and standards of living we once enjoyed. The big driver behind much-maligned “common core” educational standards, promoted by corporations and business interests, has been the broad recognition that US workers are showing up to jobs unprepared.

Why are Americans so far behind in using technology to solve problems? Though it seems unlikely that poor math or reading skills alone are the main cause, our low technology scores may be indicative of wider educational failings. 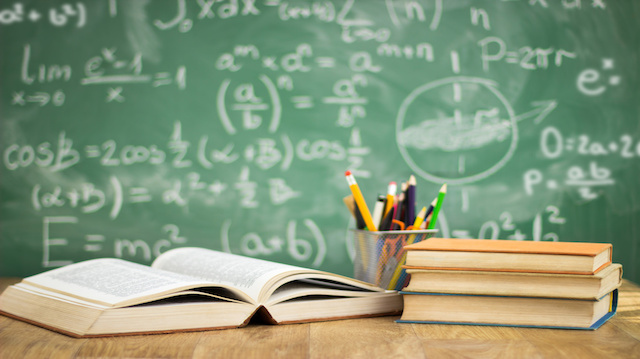 In the 1970s, for instance, the US had the most educated workforce in the world. Even though our numeracy scores and literacy scores don’t leave Americans at the bottom of the rung, our scores across the board have fallen drastically over the last 50 years. It is within this environment of learned skill decay that new tech skills are first introduced.

It is important to note that this study emphasizes our skill levels relative to other nations. It does not comment on whether our skills are improving or declining when compared to past US students. A 2012 Trends in Academic Progress report found that nine- and 12-year-olds have improved in basic reading and mathematics skills, while 17-year-olds had similar scores to their 1970s counterparts.