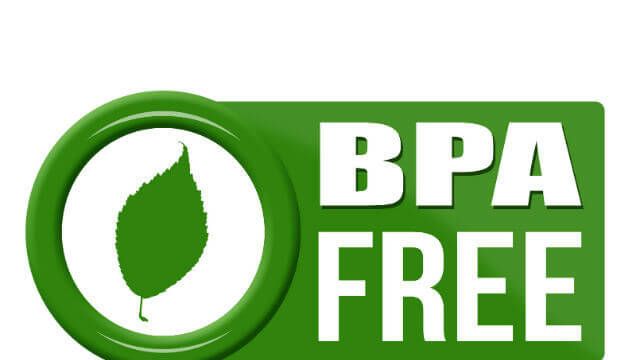 Bisphenol A (BPA) is a compound used in the manufacture of polycarbonate plastic and epoxy resins. It is commonly found in the packaging of beverages and foods. Because of its estrogen-like activity, it has been linked to diabetes, breast and prostate cancers, and neurological defects.

However, new studies show that those aren’t the only health hazards from BPA.

Your heart could be at risk, too

Recent research from the University of Cincinnati revealed that when mice were exposed to BPA throughout their entire lifetime, there were changes in heart function and blood pressure that were greater in females than males.

In the BPA exposed mice, this led to an increase of heart muscle damage and collagen accumulation. The increased collagen is indicative of scarring or fibrosis in the heart.

In the male mice who were exposed to BPA, there was an increase in fibrosis, but the addition of isoproterenol did not bring about any additional health problems the way it did in females.

“The results of this study find heart and blood pressure effects in male and female mice, with females seemingly at greater risk for harm. We used an isoproterenol model that in some ways mimics damage that can occur during a heart attack. For female mice exposed to BPA there was a severe increase in the sensitivity to cardiotoxic damage. This effect was especially striking because females are typically protected.”

A lifetime of exposure

Belcher further explained: “What we did in our studies was to expose mice to BPA in a way similar to how humans are exposed. Humans are continuously exposed to BPA throughout life. The exposure in mice was in the diet and from conception all the way through adulthood.”

The findings of the study showed consistent changes in the blood pressure and heart rate for both male and female mice. However, systolic blood pressure was significantly decreased in BPA exposed male mice, but not in females unless they were exposed to the very highest BPA amounts.

While the researchers caution that studies on animal models can have different outcomes than they would on humans, it still sheds light on some of the worrying effects of BPA’s endocrine disrupting chemicals.

Belcher concluded: “The reality is everything from what we have seen from this study and a number of previous studies suggests that BPA likely worsens heart health in women, who have unique risks compared to men.”

BPA in the diet

It was concluded in a study by the University of Missouri that 8 billion pounds of BPA are manufactured every year. That being said, at least 90 percent of individuals in the United States have measurable levels of BPA accumulated in their bodies.

“People are primarily and unknowingly exposed to BPA through the diet because of the various plastic and paper containers used to store our food are formulated with BPA. We know that the active form of BPA binds to our steroid receptors, meaning it can affect estrogen, thyroid and testosterone function. It might also cause genetic mutations.”

With all of the old, and new, research on BPA, it would be wise to stay as far away from the stuff as reasonably possible.