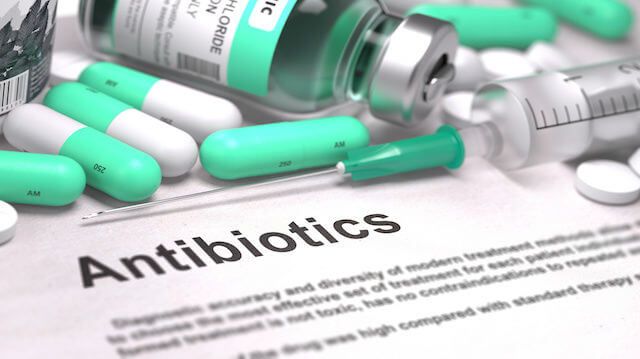 According to a new study, taking antibiotics on a regular basis could increase your chances of developing type 2 diabetes. Danish researchers investigated the link in a 2015 study published in the Journal of Clinical Endocrinology & Metabolism.

However, the study does have a few limits. For example, the study did not prove if antibiotics caused the increased rate in diabetes, or if a person who was more likely to get diabetes was also more likely to use antibiotics. A direct cause-and-effect was not proven by this study. Still, the evidence is strong enough to warrant further research and to indicate that antibiotic use could lead to increased risk. We already know that using too many antibiotics can cause issues with beneficial bacteria in the gut, weight gain and sometimes even mood regulation. 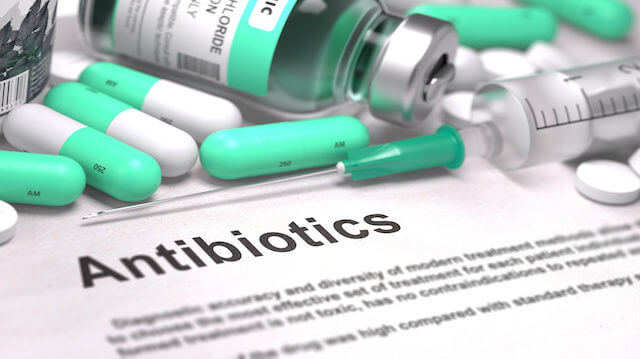 The study authors were not sure what caused the higher risk for diabetes with antibiotic use. The study authors theorized that diabetes can lower the immune system, possibly causing a greater need for antibiotics. Another theory suggested that repeated infections could increase the risk for developing diabetes.

The researchers cited previous animal studies that show how antibiotics can damage beneficial gut bacteria, which work to digest and process sugar. The researchers theorized that the damage to these bacteria could be what is increasing diabetes risk by making the body work harder to process excess sugar.

This new study suggests that antibiotics could be responsible for an increase in type 2 diabetes risk. Previous studies have shown that excessive antibiotic use can damage beneficial bacteria in the intestines that are necessary for basic bodily systems and overall health. Too much antibiotic use can weaken the immune system and encourages the development of stronger bacteria that resist antibiotics.

The best way to lower your risk is to use antibiotics sparingly. Never take antibiotics for viral infections, and ask your doctor if there are alternatives you can take for common bacterial infections. Some natural remedies may be just as beneficial as antibiotics.