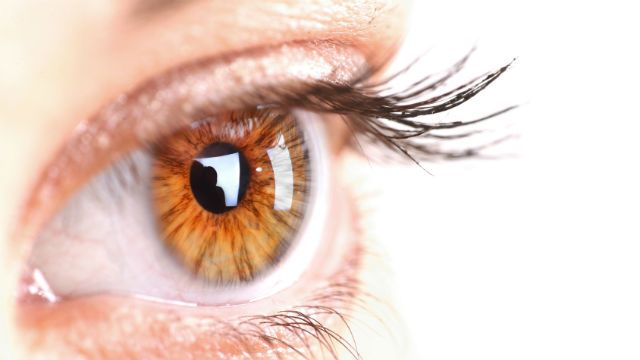 You may or may not have heard of one of the most potent antioxidants making headlines these days. Astaxanthin, pronounced “asta-ZAN-thin,” is a unique carotenoid antioxidant found in numerous seafood sources which has been hailed as a cure-all for several chronic conditions.

Astaxanthin is a naturally occurring carotenoid found in algae, shrimp, lobster, crab and salmon. Carotenoids are antioxidant compounds that give color to different food groups, which is the main reason why it’s so important to eat a “rainbow” of foods each day. You’ll notice that the flesh of shrimp, lobster, crab and salmon is pink, and this is primarily due to the concentration of astaxanthin.

Like all carotenoids, astaxanthin is bursting with antioxidant benefits and aids in notably in eye, brain and heart health, provides extensive protection from sun damage and is a potent anti-cancer compound.

This incredibly versatile and extremely potent antioxidant also plays a key role in reducing the instances of chronic disease. Researchers believe that its sheer potency drastically reduces low-grade inflammation in the body, which is the root of most illnesses.

A 2010 study tested the effects of asataxanthin supplementation on healthy women and found decreased DNA damage from oxidative stress and a significantly improved immune response among those in the trial who were given the supplement.

LDL oxidation results in the increase of tiny fat particles that can adhere to blood vessel walls. Over time, these accumulations lead to atherosclerosis, a major contributor to heart disease.

Aside from its countless overall health benefits, the athletic community has recently begun supplementing with astaxanthin thanks to its remarkable effect on human performance.

Among food sources, astaxanthin is found in highest concentrations in the flesh of salmon. Researchers believe it is this compound that is responsible for giving salmon the strength to swim upstream, providing their muscles with incredible amounts of energy and recovery aid.

Thus, it goes without saying that if this potent compound can work for salmon, it can work for humans as well. Athletes from all walks of life consume astaxanthin either from diet or through supplementation and repeatedly see improved times, speed and strength thanks to its ability to combat inflammation and aid in muscle building, repair and recovery.

Astaxanthin supplements are produced by harvesting the compound from the alga Haematococcus pluvialis, the richest source of astaxanthin on the planet. These supplements were approved by the FDA in 1999 and are considered safe when following dosing instructions. In general, standard dosing consists of 2 to 12 mg daily for as little as two weeks and up to six months.

However, it’s important to remember to research any supplement before you take it, as some may interact with current medications or herbal therapies. Also, research brands and seek out those that are the most reputable to avoid contamination or inaccurate concentration.