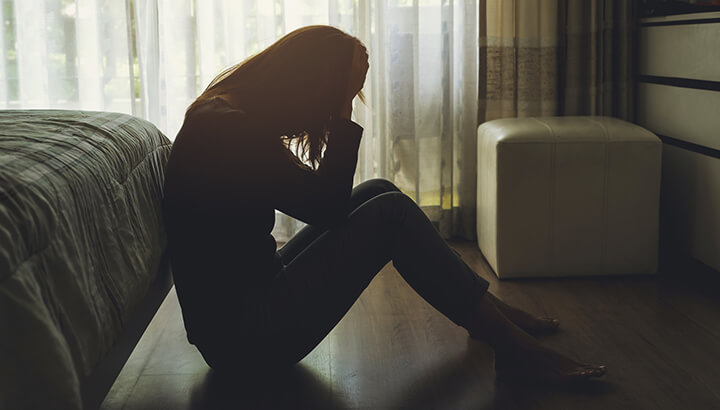 Magnesium is essential for proper brain function and mood regulation. Research indicates that without enough magnesium, you are more prone to depression. According to the Depression and Bipolar Support Alliance, major depressive disorder impacts 14.8 million American adults.
In one study of over 8,00 people, researchers found that those 65 years old and under with the lowest intake of magnesium had a 22 percent increased risk of developing depression.

In a randomized controlled trial including older adults suffering from depression, a 450-milligram magnesium supplement improved mood just as effectively as an antidepressant drug.