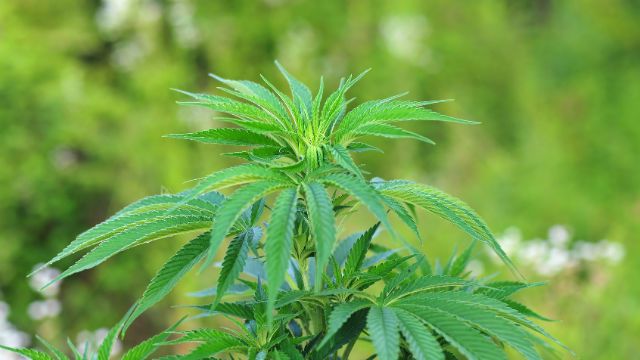 The city of Berkeley, California is considering an ordinance that, if passed, may provide great relief to many people in need. Passed unanimously by the city council, the ordinance would provide medicinal marijuana to city residents with low income.

In order to qualify for the free medicinal marijuana, residents would need a prescription, and have an income below a certain limit set by the city. For a single individual, this translates to an income of $32,000. For a family of four, the limit would be $46,000. Homeless people with prescriptions for medicinal marijuana would also have it provided free of charge.

While medicinal marijuana is legal in the state of California, it is not covered by Medi-Cal (California’s version of Medicaid), or other public health insurance programs, as it has not been federally legalized or FDA-approved. As it can be quite pricey, without the proposed ordinance, it can be financially difficult or impossible for low-income individuals to obtain, even with a prescription.

While some dispensaries offer discounts for people who qualify for Medi-Cal, the remaining fees can still be too much for many people to afford.

Sean Luce, a member of the Berkeley Patients Group, says, “it’s sort of a cruel thing that when you are really ill and you do have a serious illness… it can be hard to work, it can be hard to maintain a job and when that happens, your finances suffer and then you can’t buy the medicine you need.”

This ordinance is scheduled for a second reading in August, and if it passes, Berkeley marijuana dispensaries will be required to set aside two percent of their product, of an equal quality to what is sold to regular customers, for low-income and homeless city residents.

The downside to this ordinance is that two percent of the medicinal marijuana from each dispensary, while it would help a great number of people, still would likely not be enough for everyone who qualifies. Also, to compensate, dispensaries will probably have to raise their regular prices for medicinal marijuana patients. Nevertheless, it is still a huge step towards helping people who need it, and could not get access to it otherwise.

If medicinal marijuana was made legal by federal US law, it could become a part of the healthcare system, and made available to all individuals who have need for it. There is growing evidence to show that this long-demonized plant can do a world of good for a number of medical conditions.

According to Dr. Joycelyn Elders, former US Surgeon General, “the evidence is overwhelming that marijuana can relieve certain types of pain, nausea, vomiting and other symptoms caused by such illnesses as multiple sclerosis, cancer and AIDS – or by the harsh drugs sometimes used to treat them. And it can do so with remarkable safety. Indeed, marijuana is less toxic than many of the drugs that physicians prescribe every day.”

Kudos to the city of Berkeley for its efforts to provide medicinal marijuana to everyone who can greatly benefit from it, not just those with deep pockets.