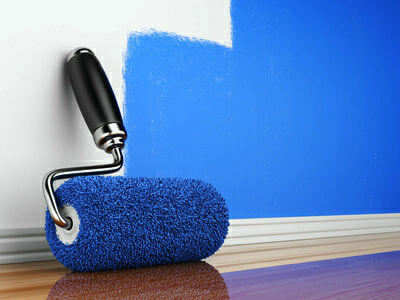 It is truly frightening how many chemicals are approved for use in our food and in our homes that are discovered years later to be extremely toxic.

The latest example is the California lawsuit of Sherwin-Williams Company and four other manufacturers, who not only allowed, but actively promoted, the use of lead in their paints, years after other countries had banned its use and with the dangers of lead well known.

Ten California cities and counties are suing these five corporations to cover the costs of stripping the toxic lead paint from older homes throughout the state. Although the United States banned the use of lead paint in private homes in 1978, in homes built before this year, many walls still contain lead-based paints, which are now deteriorating and becoming a public health hazard.

By the time the U.S. banned lead paint in 1978, it had already been illegal in multiple other nations for decades. In fact, a Sherwin-Williams company memo circulated in 1900 read, “any paint is poisonous in proportion to the percentage of lead contained in it.” It was around this time that studies had linked low levels of lead to lower IQ in children, sociopathic behavior and learning disabilities.

Despite these studies, a Sherwin-Williams magazine ad from the 1920’s read, “white lead should be the basic ingredient of all white paint and light tints… it is to these paints exactly what flour is to bread.” It is ironic that we are now discovering the dangers of white flour, as well.

According to David Rosner of the Center for the History and Ethics of Public Health at Columbia University, “lead on walls is by far the largest source of poisoning for kids.” The Centers for Disease Control have stated that there are no safe levels of lead for children, and the U.S. Centers for Disease Control and Prevention estimate that up to 500,000 children have lead in their blood above “the level of concern.”

Unfortunately, this is not the first example of poisons being approved by our government for years before being recalled, with hazardous side effects. Women prescribed thalidomide for morning sickness in the 1950’s and 1960’s discovered its ill effects too late when many of their children were born with severe birth defects.

Bisphenol A (BPA) was used in baby and toddler products until very recently, when it was linked to hormonal imbalances, kidney and heart issues in children, among other potential disorders. While the FDA has now banned the use of BPA in children’s products, they continue to affirm that they did it to appease public concern, and do not recognize it as a danger. 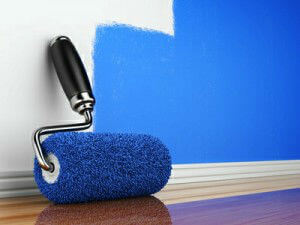 Just because the FDA, some government agency, or even a doctor says something is ok, does not guarantee its safety. A brief look through history paints this picture very clearly. Instead of taking our chances with pharmaceutical drugs, chemical-based household products and processed foods, why not go organic, and give your body the best chance possible for health?

Organic foods and household products may sometimes (not always) cost a little more, but they do not contain the dangers of traditional (sometimes labeled ‘conventional’) products. Even if the chemicals in the ingredient list are considered ‘safe,’ who knows what studies will discover in the future? It happened with lead, thalidomide, BPA… the list goes on.

Many of the poisons plaguing our modern world are easily avoidable. Choose wisely, for your health and the health of your family.