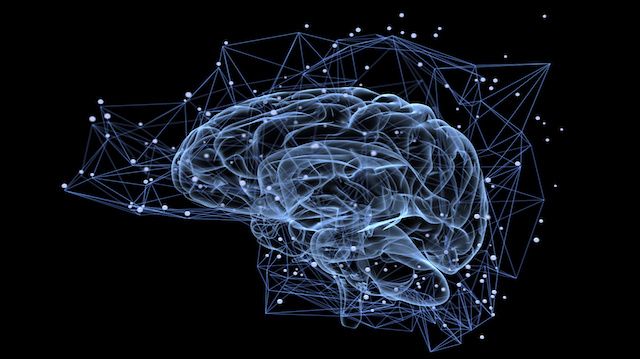 The human brain is one of your most vital organs, so keeping it in top form is something you should really consider. Well the good news is, there’s lots you can do to boost your brainpower, which will help keep you mentally fit and even make you a little smarter.

Most understand the reasons for staying physically fit, particularly as we age — the prevention of weight gain, high blood pressure and depression, to name a few. But now a study performed at the University of British Columbia (UBC) gives us one more good reason — to boost our brainpower.

“There’s increasing evidence,” says Dr. Teresa Liu-Ambrose of the Djavad Mowafaghian Centre for Brain Health at UBC, “that shows some physical exercises can improve memory and executive functions in older adults.” Executive functions such as problem-solving and decision-making are necessary for independent living.

In 2012, a randomized controlled trial was conducted to compare cardio exercise with weight training for cognitive function in women who were in the early stages of dementia. Research found that the participants who practiced weight training showed significant improvements in memory and executive functions. This means that those who begin to see signs of cognitive impairment can still rebound by weight training once or twice a week — another reason to get to the gym!

Choosing a healthy diet that includes unprocessed, whole fruits and vegetables helps maintain brain function and slows memory decline. In addition, reducing your consumption of saturated fat and cholesterol, and keeping your calories in check, has been linked to a lower risk of mental decline in seniors, according to Harvard Health.

Choose foods such as flax seeds, walnuts and avocados, which help fight inflammation throughout the body, including the brain. These superfoods are great sources of DHA omega-3 fatty acids, natural phytosterols and antioxidants, shown to reverse brain aging. DHA, in particular, is a type of omega-3 fat that has been found to boost brain function and promote brain healing.

Broccoli and cauliflower, both good sources of choline, may boost cognitive function, improve memory, and lessen age-related memory decline. Coconut oil is also great for brain health. The medium-chain triglycerides (MCT) found in coconut oil are a good source of ketones, which help restore and renew neurons and nerve function in the brain. Apparently, 20 grams of coconut oil per day helps prevent against degenerative neurological diseases, or acts as a treatment after damage has occurred.

Lastly, remember your B vitamins. Harvard Health suggests folic acid, B6 and B12 to help lower your risk of dementia. Leafy greens are also an excellent source of B vitamins.

Old friends are more valuable than gold, especially when it comes to your brain. Staying connected with friends helps your brain stay sharp, suggests the Alzheimer’s Society in the U.K. Hang on to those old friends and make some new ones. Maintaining a strong social life may help reduce your risk of developing Alzheimer’s disease.

Socialize at work, volunteer, join a hobby group, stay in contact with family and friends — just be open to new experiences.

No matter your age, try to protect your head from injury and repeated concussions. Young people tend to suffer more head traumas, which increase the risk of cognitive impairment in old age. Concussions may increase the risk even more.

We all experience stress, it’s part of our everyday lives. However, chronic stress, according to the Alzheimer’s Society, causes vascular changes and chemical imbalances that can damage the brain.

Challenging your brain with any mentally stimulating activity, such as reading, taking classes, doing puzzles or math problems, stimulates new connections between nerve cells and may even help the brain generate new cells, suggests Harvard Health.

It doesn’t matter how you challenge yourself, try out new things that get your wheels turning. Even activities that require manual dexterity, such as drawing, painting and crafts, can help keep you mentally fit.

Whether you have a big presentation in the morning or an early exam, you’ll remember more with a good night’s sleep. “There is substantial evidence that during sleep, your brain is processing information without your awareness,” says Kimberly Fenn, assistant professor of psychology at Michigan State University, “and this ability may contribute to memory in a waking state.” So, instead of staying up late cramming, go to bed early — you may remember more that you thought.

So how much vitamin D do you need for a healthy brain? Experts recommend 1,000 to 2,000 IU daily, reports Scientific American — the same amount your body synthesizes from 15 to 20 minutes of sun exposure two to three times a week. However, if you can’t get enough sun exposure to supply enough D, then test for deficiency and consult a medical professional for optimal cognitive dosing.

Meditation does more than give you peace and relaxation, it may also provide cognitive and psychological benefits that last throughout the day, suggests Sara Lazar of the MGH Psychiatric Neuroimaging Research Program at Harvard Medical School.

In recent studies conducted at the University of Massachusetts Center for Mindfulness, MRIs (magnetic resonance images) were taken of the brains of 16 participants, two weeks before and after taking part in an eight-week mindfulness program. For those participants who practiced mindfulness for 27 minutes on average each day, there was increased gray matter — an indication that there was improvement in learning and memory. 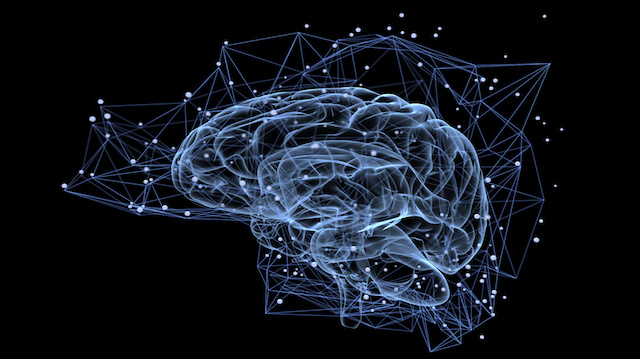 A study published in the Journal of Nutrition suggests that the caffeine in coffee not only offers a temporary mental boost, but also provides longer-term effects on thinking skills. Caffeine, a well-known brain stimulant, blocks receptors for a chemical called adenosine, which normally prevents the release of stimulating brain chemicals, says Harvard Health. With these chemicals out of the way, brain-sparking chemicals flow more freely, supplying a surge of energy, and maybe even improving mental performance while slowing mental deterioration.

One thing to note, while there’s no concrete evidence that suggests chugging coffee will protect your brain, you can still enjoy caffeinated beverages and the mental boost they provide. However, adding refined sugar or getting your caffeine fix from sugar-sweetened sodas or energy drinks can counter any real benefits.

In the end, it’s all about growing old gracefully and keeping your memories intact. So, whether you have a family history of Alzheimer’s, or you simply want to boost your brainpower, incorporating these simple tips into your everyday routine could help improve your memory, positively impact your cognitive health, make you a little wiser, and even make you live longer.