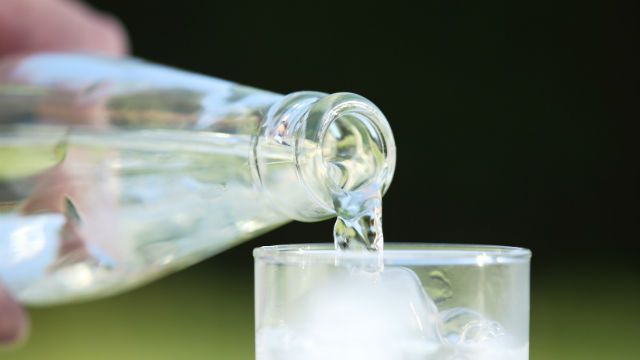 If you thought you didn’t have to worry about the toxic ingredient bisphenol A in your products because you always buy BPA-free labeled goods, unfortunately, there may still be cause for concern. A 2012 study published in the journal Environmental Science & Technology found that Bisphenol A is quietly being replaced by Bisphenol S.

The researchers found Bisphenol S (BPS) in thermal paper from stores in the US, Japan, South Korea and Vietnam, and at concentrations similar to earlier reports of BPA – as high as 22 mg per gram of paper, which is considered to be biologically significant.

Another study, also published in Environmental Science & Technology, revealed that Bisphenol S concentrations in urine from citizens of eight different countries were within the same concentration range as previously reported for Bisphenol A, for the very first time.

Now that consumers refuse to buy containers with BPA, manufacturers had no choice but to oblige them with seemingly Bisphenol-free alternatives. Unfortunately, as par for the course they are once again putting profits ahead of people by only removing the perception of danger by substituting BPA for something that is equally toxic and a member of the same Bisphenol chemical class.

Because of the media focus and concern about Bisphenol A, there haven’t been a lot of studies about Bisphenol S; however, preliminary reports are finding that it may even be worse than BPA because it takes longer to biodegrade, which means it stays with us longer and has longer lasting effects.

Due to the compound’s inability to biodegrade, this indicates that it may accumulate for longer periods in the body in addition to persisting in the environment, increasing external exposure, too.

Researchers out of the University of Texas Medical Branch at Galveston found that like BPA, BPS disrupts cellular responses to the hormone estrogen, changing patterns of cell growth, death and hormone release. Also like BPA, it does so at extremely low levels of exposure.

As GreenMedInfo notes, it seems we are becoming a “population of guinea pigs,” while throwing precautionary measures out with the wind. It’s been discovered that synthetic estrogens leaching into our bodies from consumer products, such as parabens, are now even eclipsing natural human estrogens.

It is likely that until manufacturers are forced to stop potentially harmful practices such as using dangerous chemicals, they will push on with profits at the wheel. Because of this, it is highly important that consumers be aware and ready to make appropriate choices when it comes to their health and the health of their families. Labels can and do mislead, and untested chemicals are generally presumed to be safe until massive amounts of

In the meantime, while it doesn’t make sense to live your life in fear of plastic, it is probably a good idea to avoid it whenever possible by choosing glass water bottles and food storage containers instead.