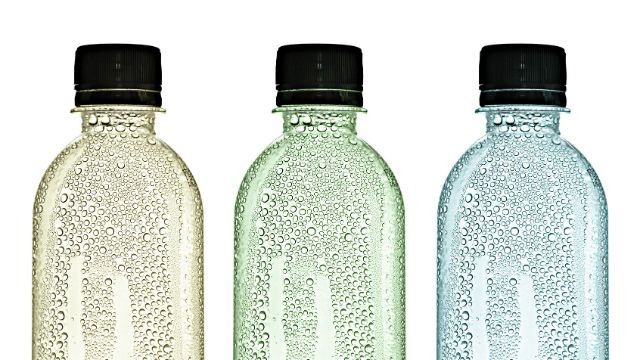 When choosing plastic items, many people find reassurance in the “BPA Free” label. This is understandable, as BPA has been associated with a string of potential health detriments, which incited its banishment from many children’s products and food containers.

However, buyer beware: recent research tells us that the chemical often being used to replace BPA is not a safe alternative.

In the past several years, BPA (bisphenol A), a common ingredient in various plastics, has been linked to hormonal imbalances, along with conditions including asthma, diabetes, cancer, obesity and hyperactivity in children.

Many of the companies that have banned BPA in their products in response to consumer concerns have replaced it with BPS (bisphenol S), a compound with a very similar chemical structure.

A new study, performed by researchers at the University of Calgary in Alberta, Canada, found that BPS caused neural alterations and led to hyperactive behavior in zebrafish, in a fashion that closely resembled the effects of BPA.

The researchers chose zebrafish for this study because these creatures foster the ability to observe their embryos developing externally, and also because they develop similarly to humans.

Senior investigator, Dr. Deborah Kurrasch, along with PhD student Cassandra Kinch, exposed zebrafish embryos to low doses of BPA or BPS, during the second trimester of their development. The concentration of BPA mirrored the concentration found in a nearby water source.

Analysis of the developing fish showed that during the height of “neuronal birth” in the zebrafish embryos, those that had been exposed to BPA produced 170 percent more neurons.

Those that had been exposed to BPS produced 240 percent more neurons. According to Kinch, this may demonstrate the ability of both BPA and BPS to alter neural connections during development in a way that may lead to hyperactivity.

Once the fish were born, the researchers monitored their behavior using movement tracking software, and found that those that had been exposed to BPA and BPS displayed hyperactivity, while the fish that were not exposed to either of these substances did not.

The researchers also made the interesting discovery that BPA seemed to mimic testosterone, which then interfered with estrogen production, instead of mimicking estrogen itself, as was previously thought.

This study, while novel in regards to connecting BPS with hyperactivity, is not the first to show that BPS can be just as dangerous as BPA. A 2013 study performed at the University of Texas at Galveston found that BPS interfered with the natural growth and death of estrogen cells, much like BPA. This study also found that BPS may remain in the body for longer than BPA.

On the results of the new study, Dr. Kurrasch states, “BPS, termed the safe alternative to BPA, may be equally as harmful to developing brains. Society must place increased pressure on decision makers to remove all bisphenol compounds from manufacturing processes.” 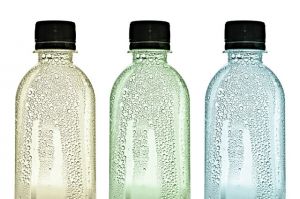 The truly disturbing thing about plastics, however, is that BPA and BPS may only be the tip of the iceberg. So many chemical additives are involved in this process that it’s hard to say which may be discovered to be toxic next.

While it may be difficult to avoid plastic completely, using alternative materials such as glass whenever possible, especially during pregnancy and for young children, may greatly reduce the risk of harmful side effects.