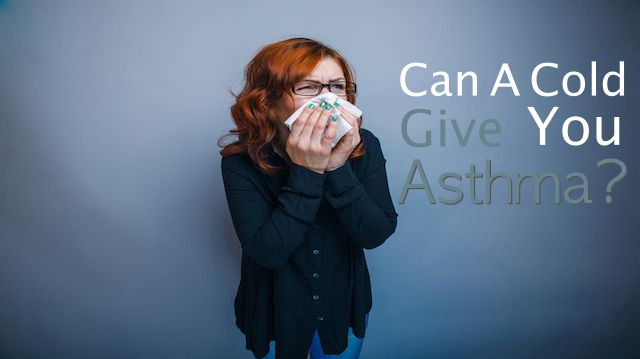 Researchers have been wondering if contracting respiratory illnesses like the common cold can lead to a person developing a chronic lung disease.

Macrophages play a role
In a study from Washington University, St. Louis, found that immune cells that are sent to the lungs to fight infection can accumulate and cause inflammatory problems.

Eventually, this inflammation can lead to long-term lung problems such as asthma. These findings came about from research involving immune cells known as macrophages.

According to MedicineNet.com, a macrophage is defined as “a type of white blood cell that ingests foreign material. Macrophages are key players in the immune response to foreign invaders of the body, such as infectious microorganisms.”

Large accumulations of macrophages become problematic
“In general, scientists thought this type of macrophage was involved in the repair of the lung,” explains senior study author Michael J. Holtzman, a professor of medicine at Washington University’s School of Medicine. “That may be true in some cases. But like many things in nature, too much of a good thing can become a bad thing.”

As the macrophages accumulate in number, at some point they appear to stop responding as they should to acute viral infections and begin to respond as they would for invasions by parasites or allergens.

TREM-2
In their study, Holtzman and his team discovered that these macrophages also expressed high levels of a protein called TREM-2.

This protein performs an important service to the macrophages by clinging to their surface as they fight off infection. After the infection has been destroyed, the TREM-2 is removed from the macrophage surface. In the past, it was thought that the removed TREM-2 was inactive. 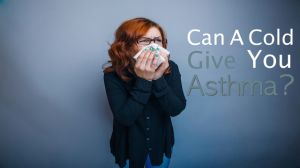 “We were surprised to find that this cleaved form of TREM-2 is actually quite active,” Holtzman says. “It potently prevents the programmed death of macrophages, promoting their survival. So this form of TREM-2 allows for macrophages to hang around longer than they should.”

The cleaved TREM-2 encourages macrophage accumulation and increases the development of inflammatory disease. By discovering the role of TREM-2 in this inflammatory process, scientists hope to narrow down successful methods of treatment.

“We don’t yet have a specific drug to interrupt the TREM-2 process,” Holtzman says. “But we now understand the controls for the process, so our drug discovery program is already screening for compounds that might keep TREM-2 at normal levels.”

TREM-2 may be linked to other inflammatory conditions
Researchers discovered that the cleaved TREM-2 did not appear to be important in the beginning immune system response to infection. So they don’t think blocking it will interfere with the body’s ability to fight off infections in the respiratory system.

Lead study author Holtzman also hypothesizes that TREM-2 might play a role in the development of inflammatory diseases in other areas of the body. For example, increased risk for inflammation in the brain related to Alzheimer’s and Parkinson’s have been linked with TREM-2.