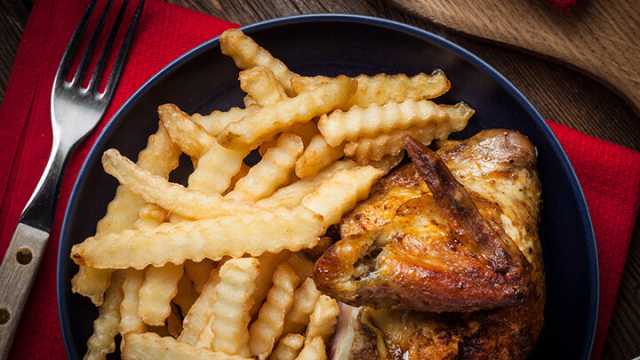 According to the agency, acrylamide is a “chemical that is created when many foods, particularly starchy foods like potatoes and bread, are cooked for long periods at high temperatures, such as when baking, frying, grilling, toasting and roasting.” The agency stated that “the scientific consensus is that acrylamide has the potential to cause cancer in humans.”

Some of the most common suspects for containing this potentially dangerous chemical are potatoes that have been overcooked and burnt toast. However, as the FSA pointed out, any overcooked food item high in starch can potentially contain acrylamide. 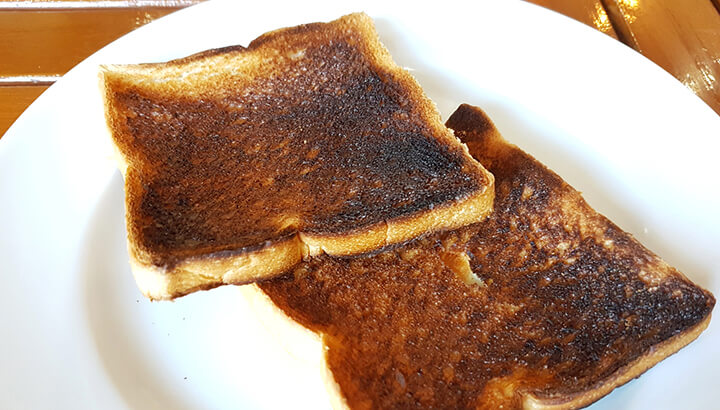 Until the FSA began its campaign, acrylamide was virtually unknown among the public. Yet according to Cambridge University’s Dr. David Spiegelhalter, “Acrylamide can be, in large doses, a very nasty substance.” He recently wrote, “It is used as an industrial sealant, and workers with very high exposures suffered serious neurotoxicity.”

The chemical is recognized as a potential carcinogen by the International Agency for Research on Cancer. The World Health Organization says the most common form of exposure to acrylamide is through food, albeit in very low concentrations. In industrial settings, acrylamide is carefully regulated in most Western countries. But, its presence in food has rarely drawn much debate — until now.

How does acrylamide get in your potatoes?

How exactly this chemical ends up in food isn’t entirely understood, though the basic idea is that acrylamide is created when foods high in the amino acid asparagine are cooked at levels above 248 degrees Fahrenheit (120 degrees Celsius).

At that temperature, the asparagine can form acrylamide if certain sugars are also present in the food. Although potatoes are the most obvious suspects that tick all these boxes, any root vegetable can produce acrylamide when cooked, along with bread. However, it can be found in a variety of other food goods as well, including coffee.

Studies with mice have shown acrylamide can increase the risk of a variety of cancers. Meanwhile, in humans, a Dutch study found evidence suggesting acrylamide might be linked to a hormone-related effect that can lead to increased chances of some forms of cancer.

But does acrylamide really cause cancer? 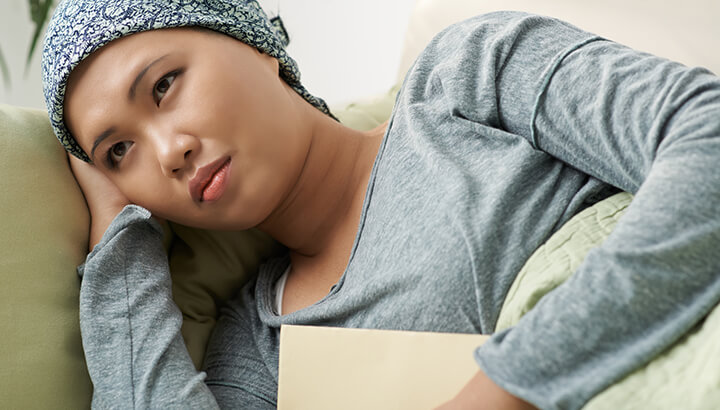 However, according to Spiegelhalter, there’s no clear evidence these foods can produce enough acrylamide to actually threaten humans. “To be honest, I am not convinced it is appropriate to launch a public campaign [around acrylamide],” he said.

Spiegelhalter might have a point. One of the largest studies ever undertaken on acrylamide found no evidence the chemical can increase the risk of cancer. Conducted by the European Food Safety Authority (EFSA), the research looked at 16 studies and 36 publications on the issue. After looking at the data, they concluded acrylamide “intake was not associated with an increased risk of most common cancers, including those of the GI or respiratory tract, breast, prostate and bladder.”

They concluded, “A few studies suggested an increased risk for renal cell, and endometrial (in particular in never-smokers) and ovarian cancer, but the evidence is limited and inconsistent.”

The study did find some evidence suggesting women with breast cancer had a higher mortality rate if they consumed high amounts of acrylamide. But, the EFSA said more research was needed to confirm a link.

Commenting on the data, Spiegelhalter said the lack of evidence of a link between acrylamide and cancer doesn’t necessarily mean the link doesn’t exist. But, it might be extremely minimal.

“If there has been a huge effort to find an association, and none has been found, it’s true that this may not be direct evidence of the absence of an effect… but it can be considered evidence of something that is not very important,” Spiegelhalter said.

Similar sentiments have been echoed in the British media, including by The Guardian’s science reporter, Dr. Dean Burnett. He suggested the problem isn’t the science of acrylamide. Rather, the problem is the public’s willingness to attach undue value to attention grabbing but unconfirmed claims.

“This may stem from the weird way science is still regarded by the mainstream,” he said. “You’ll be lucky to go a single day at present without coming across some surreal, surprising claim, splashed across some magazine, newspaper or website, that begins with the words ‘science says…’” he wrote.

Like many Brits, Burnett’s message to the FSA was simple. If anyone wants to mess with his roast potatoes, “You will have to prise them from my cold, dead, somewhat oily hands!”

However, returning to the FSA’s original advisory, the agency doesn’t appear to want anyone to stop eating crispy root vegetables. Instead, it merely suggests taking a handful of simple precautions to limit exposure to acrylamide.

The agency’s main recommendation is to avoid burning starchy foods. Aim for a golden color when frying or roasting food like potatoes, parsnips and bread. They also advise maintaining a balanced diet and storing these foods at room temperature where possible. For processed foods, they recommend reading instructions to avoid over cooking.

So while the science of acrylamide may still be ambiguous, the FSA’s recommendations might not be particularly imposing after all. But what do you think? Should we take some precautions to reduce acrylamide exposure or is the whole issue much ado about nothing?