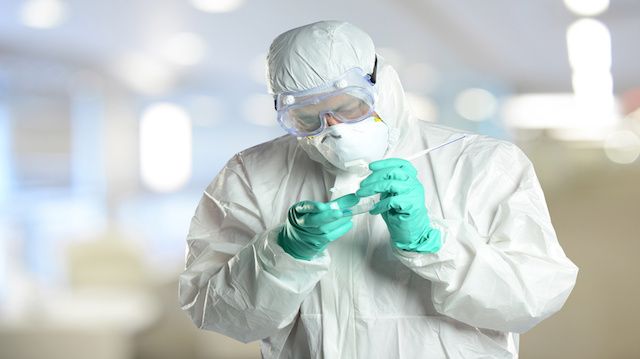 Ever since the introduction of antibiotics nearly 100 years ago, they have been used to successfully treat many bacterial illnesses. However, confusion in the medical community, and among consumers, has also caused antibiotics to be used for other conditions where they are not helpful, such as for treating the common cold.

Using antibiotics on viral infections does nothing, yet some medical professionals today still prescribe antibiotics for almost anything. We’ve even added antibiotics to a variety of consumer products, from soap to animal feed.

But bacteria have not sat idly by while being attacked by antibiotics. Instead, some bacteria have developed a resistance to commonly-used antibiotics. This is a great concern to the medical community, because if standard antibiotics no longer work, more people will die from bacterial superbugs.

According to the Centers for Disease Control and Prevention (CDC), one of the most dangerous families of bacteria is known as CRE (Carbapenem-resistant Enterobacteriaceae), which is spreading rapidly across the United States. The CDC reports that these antibiotic-resistant bacteria have been noted in large metropolitan areas in abnormally high levels. New York City, Atlanta and Baltimore all have particularly worrisome levels of CRE bacteria. However, every city examined had some occurrences of CRE bacteria.

A study published in the Journal of the American Medical Association in 2015 tested seven cities across the United States for their CRE infection rates during 2012 and 2013. CRE infection rate was listed at nearly three cases per 100,000 people.

In response to these findings, the CDC has pledged to take radical steps to help prevent the spread of the CRE bacteria. The CDC said in a press release, “Here we are with an opportunity to intervene on one of these multidrug-resistant organisms just as it’s about to emerge and it’s still relatively uncommon. That is the time you want to intervene. It’s much easier to control things and prevent the organism from becoming more common when it’s rare.”

The first known case of CRE bacterial infection was identified in 2001. Currently, nine percent of patients infected with CRE bacteria have died from it. However, the CDC estimates that up to 50 percent of cases could be fatal if bacteria gets in the bloodstream and cannot be controlled. 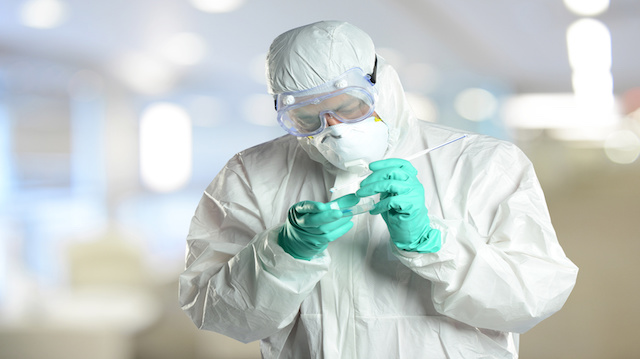 CRE bacteria is particularly worrisome because it belongs to a family of bacteria already responsible for multiple deaths each year, including E. coli (responsible for most cases of food poisoning) and pneumonia.

CRE bacteria produce a special enzyme that breaks down the antibiotics that we use, rendering them ineffective. CRE bacteria are resistant to all commonly-used antibiotics, which has forced doctors to use stronger, toxic antibiotics to kill the bacteria. It is unknown what will happen if the bacteria find a way to defeat these even stronger antibiotics.

Surprisingly, CRE bacteria is currently spread only during hospital visits. What concerns the CDC the most, however, is what will happen if CRE starts spreading in uncontrolled environments. Another antibiotic-resistant bacteria, MRSA, which can cause digestive issues and potentially deadly infections, has already spread into the general public.

The CDC is taking steps to control the spread of the bacteria by educating hospital staff about the necessary preventative measures. However, there is little else that can be done if CRE gets out into the general public. The best way to fight bacteria of any kind, even superbugs, is still through hand washing and by eating a healthy diet.