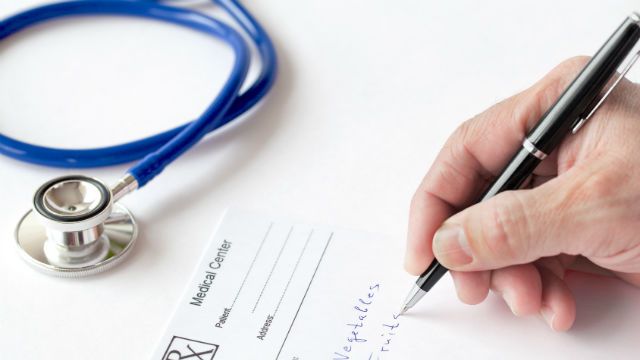 A new study, presented at the 2014 annual meeting of the American Society of Clinical Oncology, found that certain antibiotics are linked to an increased risk of colorectal cancer, the second most common type of cancer among men and women, killing over 50,000 people annually in the US alone.

Colorectal cancer shares common risk factors with other cancers, as well as with diabetes, obesity and smoking, but poor diversity of gut bacteria is also part of the equation, and antibiotics interfere with that delicate balance. The roughly one trillion bacteria in the gut rely on a diverse population of “good bacteria” in order to battle the “bad.”

Of course, antibiotics are known to destroy those helpful, good bacteria, along with the harmful bacteria. In addition to the problem of antibiotic overuse, which can lead to drug-resistant superbugs, it also seems to be permanently wiping out the body’s good bacteria.

Good bacteria in the gut help in many different ways, including making vitamins, boosting the immune system, reducing inflammation and fighting disease. Many researches believe that killing them off with antibiotics is contributing to skyrocketing rates in chronic health conditions, including obesity, asthma and cancer.

This new research underlines the problem even further. The study looked at data from almost 100,000 people in the United Kingdom in order to determine if antibiotics disrupt gut health and lead to a higher risk of developing colorectal cancer.

The researchers found that those who had taken penicillin-derived antibiotics up to ten years before being diagnosed were 11 percent more likely to develop colorectal cancer.

One of the study investigators, Yu-Xiao Yang, MD, an assistant professor of medicine and epidemiology at the University of Pennsylvania’s Perelman School of Medicine in Philadelphia, noted that this “was the first study that has looked at whether or not, from an epidemiological standpoint, there is an association between antibiotic use, which is a very common exposure in the population, and colorectal cancer.”

He added, “certain bacteria … might promote a pro-inflammatory environment. Others may alter or generate toxins that might potentially be carcinogenic or might transform certain dietary or intestinal content into carcinogenic components… Looking at what are more biologically plausible effects of antibiotics on colorectal cancer risk, we should be looking at longer-term exposure, or exposure in the more distant past.”

Director of the Division of Gastroenterology at Vanderbilt University Medical Center, Richard Peek, MD, who was not involved with the study, called the research significant, stating that it “adds to the growing body of literature supporting the role of the microbiota on diseases that develop within the gastrointestinal tract.”

It’s no secret that doctors have been handing antibiotics out like candy. According to the Centers for Disease Control and Prevention, antibiotics were prescribed in 68 percent of acute respiratory tract visits, and of those, 80 percent were unnecessary according to CDC guidelines.
Of course, antibiotics can and do save lives, but this study and many others underline the importance of turning to them only when absolutely necessary.