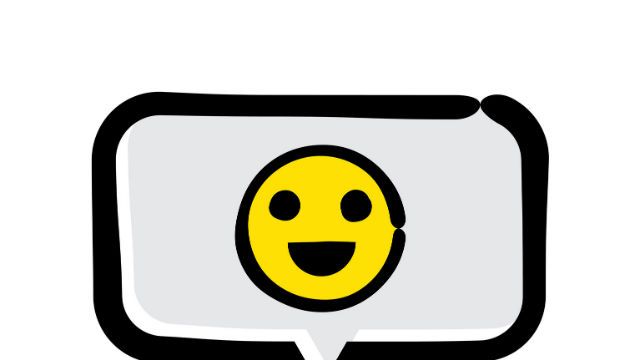 Emotions are contagious. When you’re down, your friends tend to get down, and when you’re happy, they’re likely happy. There is an actual term for an emotional state that can spread from person to person without you even realizing it: it’s called emotional contagion.

A recent study done by James Fowler, a professor of medical genetics and political science at University of California, San Diego, stated, “happiness spreads in face-to-face networks, and [we] wanted to know if the same was true in this new world online.”

Fowler and colleagues set up a software system and analyzed 100 million Facebook users in highly populated U.S. cities between 2009 and 2012. The study was performed to measure the emotional state of user’s posting – whether they were positive or negative. The researchers also tracked the weather during this time, and noted that when it rained in a certain city, there were more negative postings in that city.

Now, get this: if participants in the rainy city had friends in a sunny city, the sunny city friend would post a negative comment. They were actually feeling the effects of the rain, indirectly. It’s amazing how powerful our emotions are, even when you’re not face to face with someone.

Knowing that you have the power to change someone’s mood should get you inspired and motivated to post happy, positive things. They don’t have to be fake and meaningless posts, just something that you’re thankful for, or encouraging words that will lift someone out of their negative mood. Fowler says, “If you’re happy and you know it, write a post!”

If you find that some of your “friends” are continually posting depressing or negative things, unless they’re really going through a hard time and need support, you may wish to block them or unfriend them. You try your best to see the good in every day, so why would you want to read something that will bring you down, especially if it’s constant?

Be sure to “like” your friend’s posts if they make you smile. It’s always nice to see that other people are following you and are interested in what’s going on in your life. Plus, it just seems like the polite thing to do. Just don’t “like” everything – it will make your “like” meaningless.

Remember that being positive improves your health. Positivity has been linked to increasing lifespan, lowering instances of depression and distress, and reducing the risk of cardiovascular disease. It’s your decision to make whether to be positive or negative.

Also remember, what you say or post on social media affects all who read it. Do you want to be responsible for putting someone in a foul or depressed mood? Probably not. So, be sure to heed the warnings of negative posting and think happy thoughts.