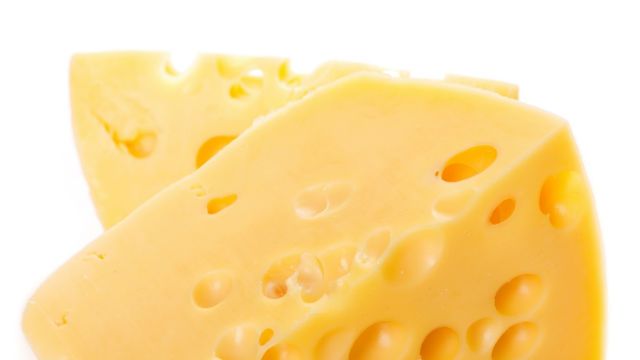 There has been an old wive’s tale in existence for generations which states that eating cheese before bedtime can lead to nightmares. It obviously sounds outlandish, but is this really all a bunch of baloney, or is there some truth to it? A team of researchers with the British Cheese Board decided to find out.

While the Board concluded that cheese did not, in fact, lead to nightmares in study participants, they did arrive upon some very interesting results – different cheeses seemed to affect the types of dreams that participants experienced.

The study, known as the Cheese & Dreams study, consisted of 200 individuals, 100 male and 100 female, who were all given 20 grams of cheese half an hour before they went to bed. Six cheese types were used, and participants were assigned to a specific type. The study lasted for one week, and during this week, participants were asked to record their dreams, as well as to note the quality of their sleep.

From the study, the researchers found that 72 percent of the participants reported sleeping well each night, and that none of them experienced nightmares during the study. Regarding the ability of cheese to promote a better night’s sleep, Nigel White, secretary of the British Cheese Board, stated:

“The science of that, we think, is that there is an essential amino acid in milk called tryptophan. Now, tryptophan is known to be something which is helpful in normalising sleep and reducing stress levels. That seemed to make sense to us. What was really wacky was that the type of cheese that people were eating seemed to give them different types of dreams.”

For just a few examples, female volunteers reported relaxing, pleasant dreams after eating British Brie. However, men who ate this cheese reported dreams that were cryptic in nature. Both males and females reported a restful night’s sleep after eating Red Leicester – 60 percent of the participants reported that they dreamt of happy childhood memories. Eating Cheshire cheese was associated with nice sleep and minimal dreams, and Stilton induced vivid, off-the-wall dreams in 85 percent of female volunteers.

Dreams aside, eating cheese can be a highly healthy experience – provided you choose the right type. Even if you stay away from processed cheese products – which are laden with chemicals and are not at all the same as real cheese – most conventional cheeses on the market are made with milk from GMO-fed cows.

However, if you choose real, organic cheese, preferably made by a local artisan, you can hit the jackpot in both flavor and nutrition. Real cheese contains protein and calcium, as well as vitamins A, B2, B12 and D. It also boasts minerals including magnesium and phosphorus.

So, to test out whether the results of this zany study may apply to you, why not try it? Enjoy a piece of your favorite organic cheese before bedtime, keep a dream journal handy, and see if your dreams get a little crazy with Stilton too!