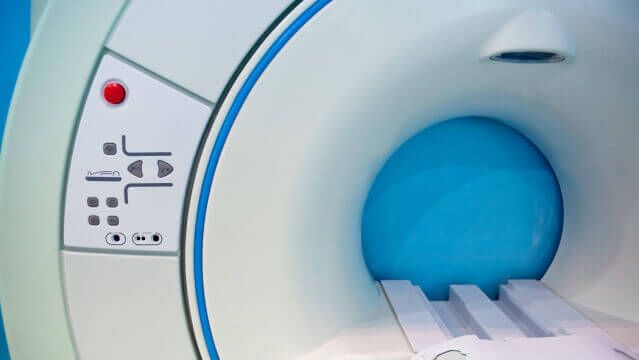 Having a child who is sick can be the most gut-wrenching moment a parent can experience. Parents enlist the expertise of doctors and all their technological advances to cure them. However, at what cost are we curing minor illnesses? Are we putting children at a higher risk of developing cancer?

The 1990s saw CT scan use almost double, and research published in the Journal of Radiological Protection (2000) found CT scans to account for two-thirds of the radiation dosage during that decade. This was a period when CT scans almost doubled from 6.1 percent to 11.1 percent.

The rise in CT scan use over the last few decades was attributed to the belief that they delivered a relatively low dosage of radiation to patients. However, research into the rise of cancer cases in children has uncovered that the opposite is in fact the case.

One of the top researchers in the field of medical imaging, Dr. Rebecca Smith-Bindman of the University of California, San Francisco, discussed in an interview in The Huffington Post the extremely dangerous risks children are exposed to when they receive a CT scan. She stated that children triple their risk of getting certain types of cancer after being exposed to the radiation produced by a CT scan.

Dr. Smith-Bindman said, “The doses used for CT are in the same range where we’ve seen direct evidence of harmful effects. The median dose that people got in Hiroshima was 40 millisieverts and we find that those are doses that patients get all the time.”

A very recent study, published on August 24, 2015 in Pediatrics, found a dramatic downshift in the number of CT scans being requested by doctors working in children’s hospitals across the country.

The study compiled approximately 150,000 cases, between 2004 and 2012, in which doctors would commonly request CT scans. The cases were specific to the most common medical conditions for which CT scans are requested when treating children, including concussions, seizures and abdominal pain.

Among the 33 children’s hospitals involved in the study, in most cases, safer imaging was used to diagnose and treat the patients. The study found a dramatic decline in CT scan use and an increase in ultrasounds and MRIs, which offer no ionizing radiation exposure to children. 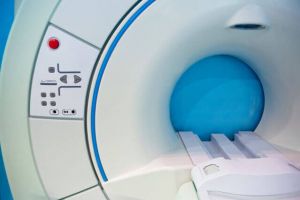 The lead author of the research, Dr. Michelle Parker of the Cincinnati Children’s Hospital, stated in an interview for The Huffington Post, “We are not advocating that all CT scans be replaced by other imaging modalities, or that doctors actively avoid them where they feel they are indicated. However, this study suggests that physicians may be incorporating new research supporting other imaging choices to provide the safest care to patients by avoiding CT scans when possible.”

CT scans play a vital role in medicine, and they are helpful in diagnosing children with severe medical issues. However, exposing children to ionizing radiation at high levels, when other diagnostic tools are available, must be taken into consideration.

Parents should also be aware of the risks their children are exposed to when at the hospital. Oftentimes, research and information pertaining to the analysis of medical tools used in hospitals is kept within the medical community and is not readily available to the general public.