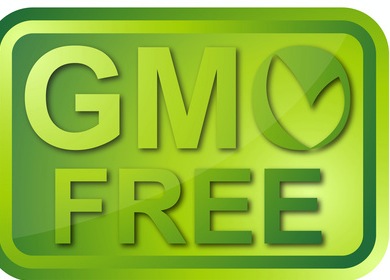 Chipotle Mexican Grill has made history by becoming the first fast food chain to label their GMO ingredients.

While the ingredients are listed on their website, not on their in-store menus, Chipotle is nethertheless making an important step towards fast food chains respecting consumer’s right to know what they are putting into their bodies.

Unfortunately, 12 of the 24 ingredients listed on Chipotle’s website are GMO – labeled with a red ‘G.’ All of the tortillas and rice are GMO, along with all meats except for their pork carnitas. Nethertheless, at least they are disclosing them and not hiding behind federal legislation which says they can keep them concealed from the public.

On their ‘Ingredients Statement’ webpage, the Chipotle company writes, “our goal is to eliminate GMOs from Chipotle’s ingredients, and we’re working hard to meet this challenge. For example, we recently switched our fryers from soybean oil to sunflower oil.  Soybean oil is almost always made from genetically modified soybeans, while there is no commercially available GMO sunflower oil. Where our food contains currently unavoidable GM ingredients, it is only the form of corn or soy.”

The company has also begun a campaign for legislation that would make labeling of GMOs mandatory in all venues.

According to Jonathan Benson of NaturalNews.com, “Chipotle has also played a key role in propelling forward the local agriculture movement by sourcing as many locally-grown and organic ingredients as possible, and eliminating artificial additives and other toxins commonly used in fast food.” 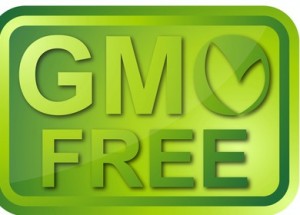 Recent news has seen large companies Whole Foods and Ben & Jerry’s take steps in eliminating GMO ingredients. The hope is that Chipotle’s example will encourage other fast food establishments to be honest with their patrons.

With awareness of GMOs spreading throughout the United States, it is heartening to see companies becoming wise to the fact that they can no longer hide their true ingredients lists from an increasingly-informed consumer base.

While fast food is still by no means the healthy way to go, kudos to Chipotle for having the courage to inform consumers of what it is they are eating.