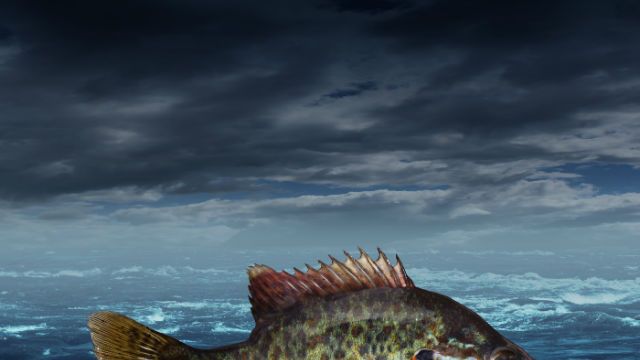 A peer-reviewed economic assessment released in early October by the Chesapeake Bay Foundation revealed that cleaner water in the Chesapeake Bay could mean billions of dollars in economic growth for the region, according to the Environmental Working Group (EWG).

The Chesapeake Bay watershed covers 64,000 square miles, spanning Virginia, West Virginia, Maryland, Delaware, Pennsylvania, New York and the District of Columbia. It’s a national treasure, but has long been the victim of massive amounts of pollution from agricultural, urban and suburban sources; both sewage treatment and the air pollution associated with all of them.

The fact that this body of water is a priceless treasure, unfortunately, doesn’t make it easier to measure its value against the billions it will cost to clean up after decades of pollution – and, it’s not an easy argument to make considering the federal debt and cratering state revenues.

In 2010, in order to make an effort to combat all the pollution, the EPA partnered with the six states and the District, creating the Chesapeake Clean Water Blueprint to help restore the bay’s ecological health. The organization set goals for decreasing various types of pollution, and while some progress has been made, it’s unfortunately not nearly enough, the EWG reports.

The bay acts as a playground, a background, as a workplace and as a buffer from storms and floods, materially improving the lives of the 17 million folks around it. In this new study, the price tag on those benefits was said to be 107 billion dollars each year. On the other hand, failing to fully implement the Clean Water Blueprint would drive down the value of a healthy Chesapeake Bay by as much as 5.6 billion dollars a year, the analysis revealed.

The total cost of cleanup required on the blueprint has been estimated to be about 5 billion dollars – far less than the benefits of a clean bay. That would include farmers having to add fences to keep livestock out of streams, factory farms diverting and treating effluent from livestock and communities finding alternatives to keep stormwater out of nearby waterways.

Despite these figures making this seem like a no-brainer, the Clean Water Blueprint has met with opposition, largely from the American Farm Bureau Federation, which is under the impression that fully implementing this cleanup plan would have dangerous implications for farmers. However, an assessment by two economists commissioned by the Foundation found the opposite.

The EWG states that it believes requiring farmers to take basic steps to curb agricultural pollution would go a long way toward improving the environmental and economic health of the Chesapeake Bay, as well as other afflicted waters across the nation.