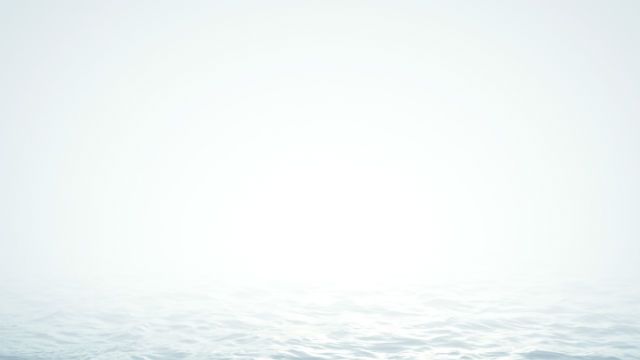 In 2011, ecologist Mark Browne released a rather alarming study. The study, titled “Accumulation of Microplastic on Shorelines Worldwide: Sources and Sinks,” revealed that tiny clothing fibers could be the biggest source of plastic in our oceans.

Browne discovered that 85 percent of the human-made material found on shorelines was composed of microfibers, and matched the types of material, such as nylon and acrylic, used in clothing.

While the issue of plastics polluting the ocean certainly isn’t new, this pervasive pollutant is one that we’ve continued to ignore – perhaps because those tiny bits of plastics, known as microplastics, are so small they’re virtually invisible. They are washed down the drain, and are too minute to be effectively filtered out at wastewater treatment plans.

Browne himself was quite alarmed by his findings and reportedly reached out to a number of well-known clothing brands for help, seeking partnerships to try to determine the flow of synthetic fibers from clothing to the washing machine to the ocean. He also hoped that his research might help develop better textile design to prevent the migration of toxic fibers into water systems. Unfortunately, none of the companies, including some of the biggest purveyors of synthetic fabrics like Nike, Polartec and Patagonia, wanted to lend their support.

Considering how many articles of synthetic clothing would need to be replaced, designing better textiles would be just one part of the solution. Building better filtering systems for residential washing machines and municipal wastewater treatment plans is also essential, as it could potentially have a significant impact on reducing the amount of plastic microfibers that enter our waterways. 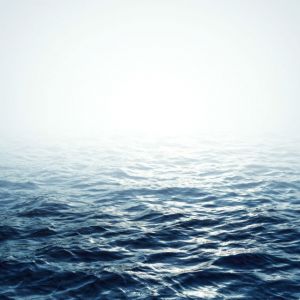 Part of the problem in getting people to listen is that the real dangers these microfibers present aren’t necessarily obvious, as compounds like these in the ocean seem to be a “far away problem,” Browne says. However, he also notes that this most abundant form of waste material found in habitats around the globe, doesn’t just contaminate water, but in our air and food supplies.

Browne states, “ingested and inhaled fibers carry toxic materials and a third of the food we eat is contaminated with this material.”

This is a serious issue, but it’s rarely discussed in the media. While more research needs to be conducted to determine the effects of microfibers in humans and our environment, in the meantime, you may want to look for clothing and fabrics made from natural fibers to avoid contributing to the problem.